The 1798 Census of Kutter reports a Phillip Schnider, age 40, in Household #49, and reports an Anna Margaretha Schneider, age 46, in Household #46.  Though both individuals appear to be missing from the Kutter First Settler's List, it appears that these two youngest children of Christophel did arrive in Kutter. 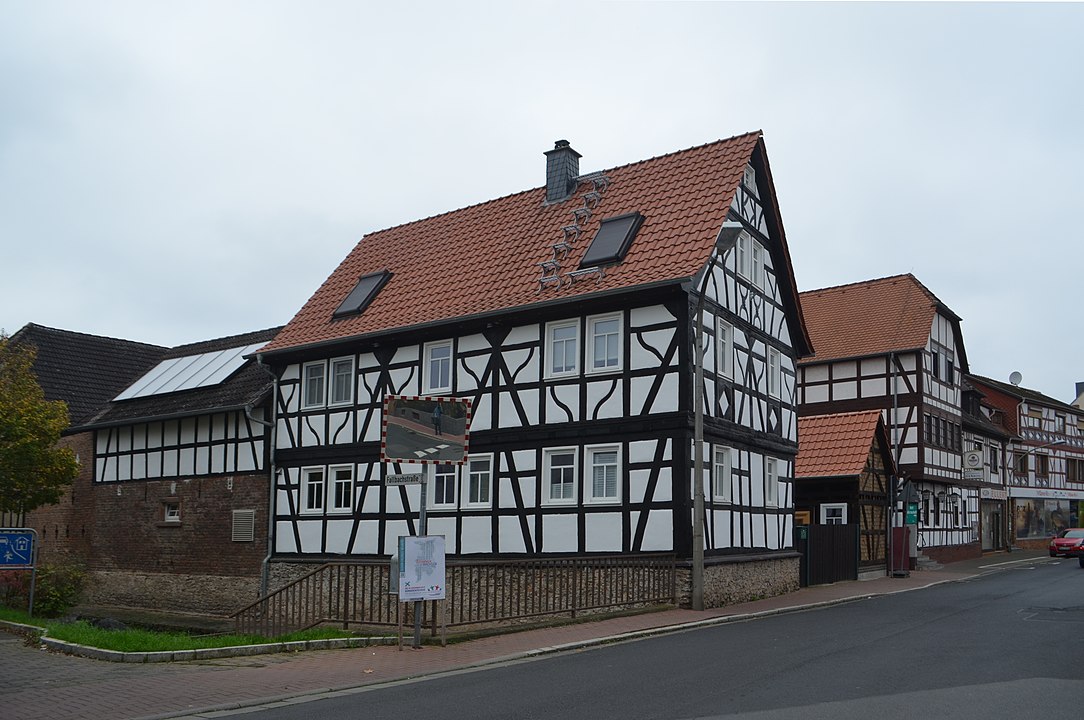 Houses in Langendiebach - By Karsten Ratzke - Own work, CC0, https://commons.wikimedia.org/w/index.php?curid=83631140