Johannes Schneidmüller and Anna Margaretha Stürtz married in Sellnrod on 13 May 1751. Their son Johann Peter was born 19 March and baptized 21 March 1759.

The family arrived in Russia on 13 September 1766, on the same ship as several other families who also came from Sellnrod. Johannes and Anna Margaretha died during the journey to the villages. 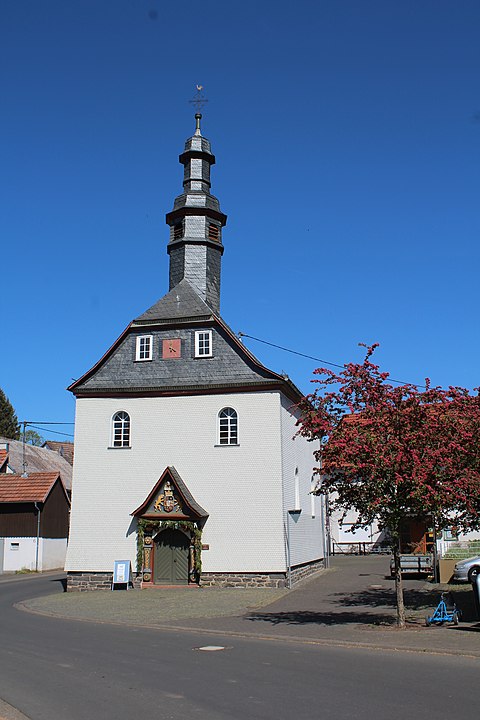