Johann Conrad Simon was born 29 Feb 1720 in Ramholz.  His parents, Jacob Simon and Eva Böhm, married in Ramholz on 23 Feb 1708.  Maria Katharina Buch was born on 28 Jun 1717 in Merxheim.  Her parents, Johann Felix Georg Buch and Drusiana Elisabeth Schäfer, married in Merxheim in 1709.

Johann Conrad Simon and his family immigrated to Russia. They departed from the port of Lübeck by the snow-brig Der Merkur , with the skipper Johann Heinrich Abelmann. Johann Conrad, his wife Maria Catharina and their surviving children (Johann Nicolaus, Maria Sophia, and Johann Martin) arrived in Oranienbaum on 8 August 1766. They arrived in the colony of Dietel on 1 July 1767 and are recorded there on the 1767 Census in Household No. 31. 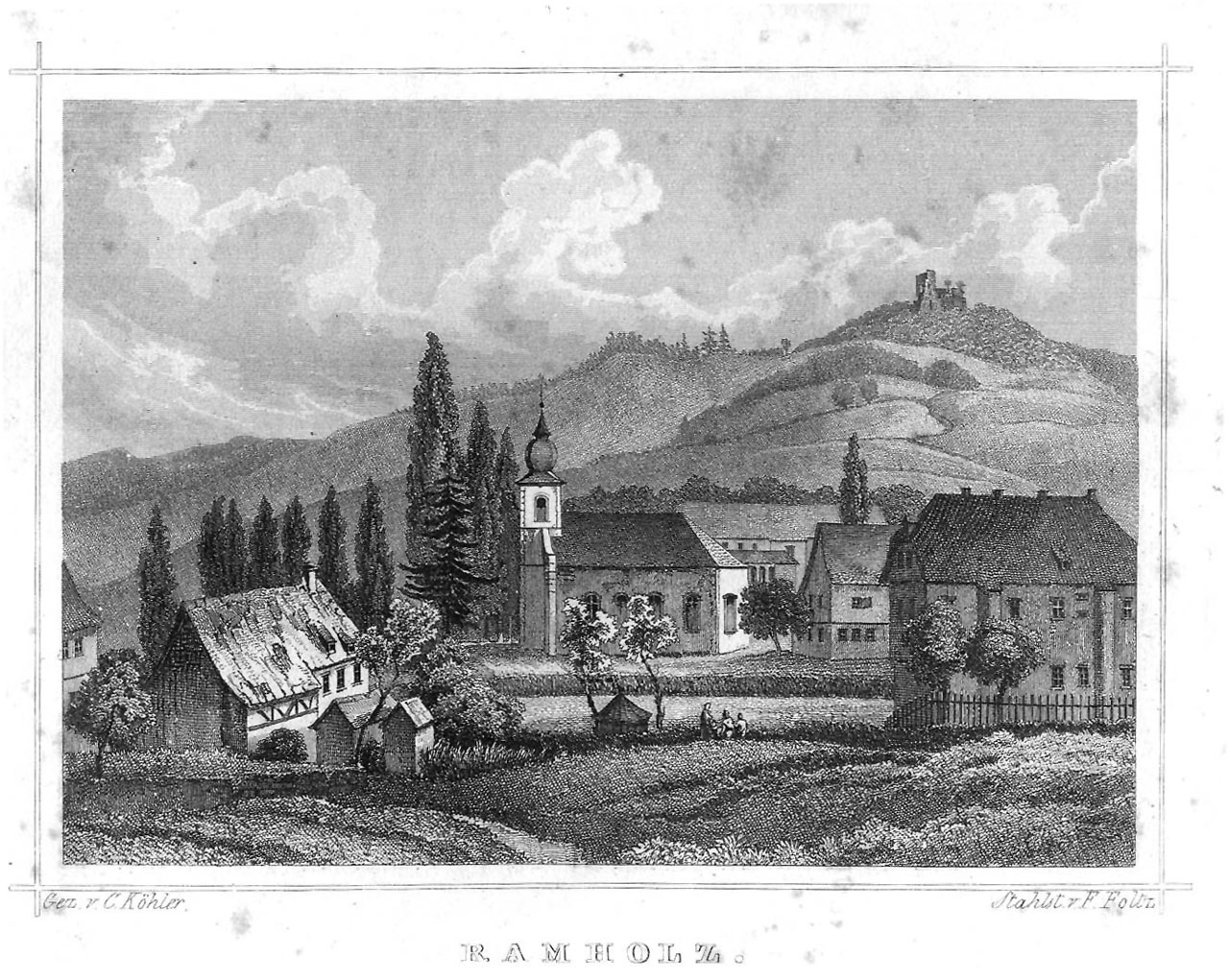