Wilhelm Thaut was born in Mittelgründau (just north of Niedergründau) and baptized 2 January 1747, the son of Johann Friedrich Daut and Anna Maria Dietrich.

Wilhelm's sister Anna Katharina married Johannes Meininger, and Wilhelm is listed in the Meininger household on both the Kulberg List and the Messer First Settler's List. He moved to Kolb (along with several of his Meininger relatives)  prior to the 1798 Census.

The Thaut/Daut and Dietrich ancestors can be traced back several generations in the Gründau church records. 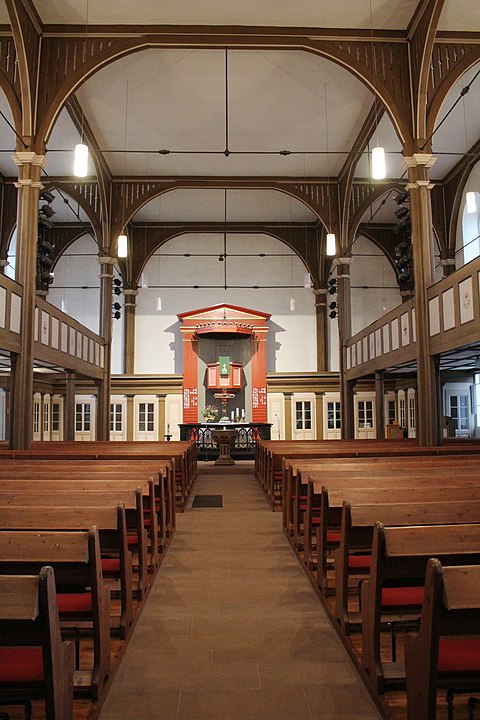