1. Ernst Gottlieb Uhl was baptized on 27 September 1723 in Backnang. He married Maria Catharina Baumeister on 11 April 1747 in Backnang. At least four children from this marriage were baptized in Backnang:

b. Catharina Magdalena on 7 September 1752

2. Ernst Gottlieb's younger brother, Georg Friedrich Uhl, was baptized in Backnang on 15 May 1732. He married Ephrosina (Eva Rosina) Scheid on 26 April 1757 in Großbottwar. Ephrosina is the daughter of Johann Georg and Jacobina Salome Scheid from Großbottwar. At least four children were baptized from this marriage:

b. Christina Clara on 30 September 1759 in Backnang

Both Uhl families arrived in Oranienbaum, Russia (now Lomonosov) as public colonists on 7 August 1766. They sailed aboard the Danish galliot Nordstern (North Star) which departed from Lübeck under the command of Detlef Behling and disembarked the colonists at the island fortress of Kronstadt. Upon arrival on the mainland, the Uhl brothers both stated that they were Lutherans and worked as wool weavers.

The arduous journey to the settlement area on the lower Volga River took a heavy toll on both families.

Ernst Gottlieb and Anna Maria both died en route. Their orphaned daughter, Christina Margaretha, survived the journey and married Georg Mai (household 86 in the 1798 census of Schilling). The fate of their two other daughters, Catharina Magdalena and Christina Friederica, is unknown.

Georg Friedrich and two of his children, Christina Clara and Johann Gottlieb, survived the journey and arrived in the colony of Warenburg on 12 May 1767. They were listed as household 78 in the 1767 census taken late that year. His wife, Ephrosina, likely died shortly after their arrival in Russia. Two of his children, Georg Friedrich and Eva Rosina Magdalena, are included in the transport list but apparently died before the 1767 census was taken.

A widower, Georg Friedrich remarried Maria Apollonia (surname unknown) before their arrival in Warenburg. After her death, he married Anna Margaretha Hauser. There are no known children from these marriages.

Parish records of Backnang and Großbottwar on Archion.de. 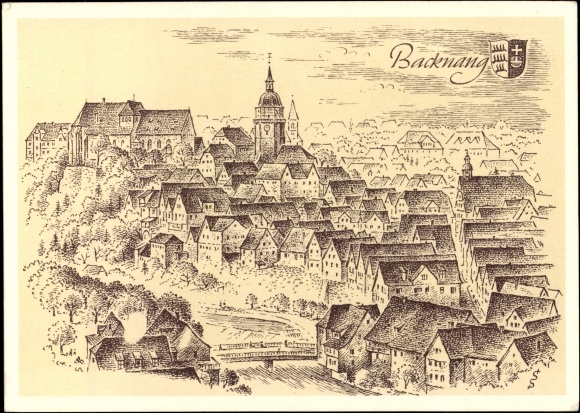 Drawing of the old city of Backnang. 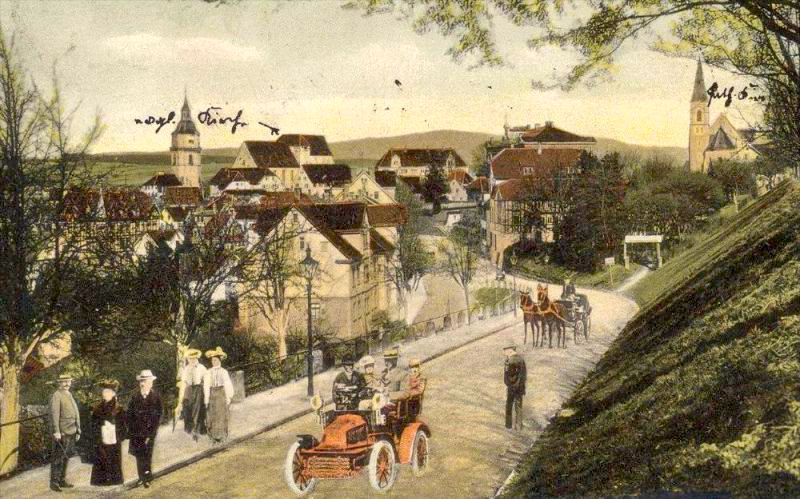 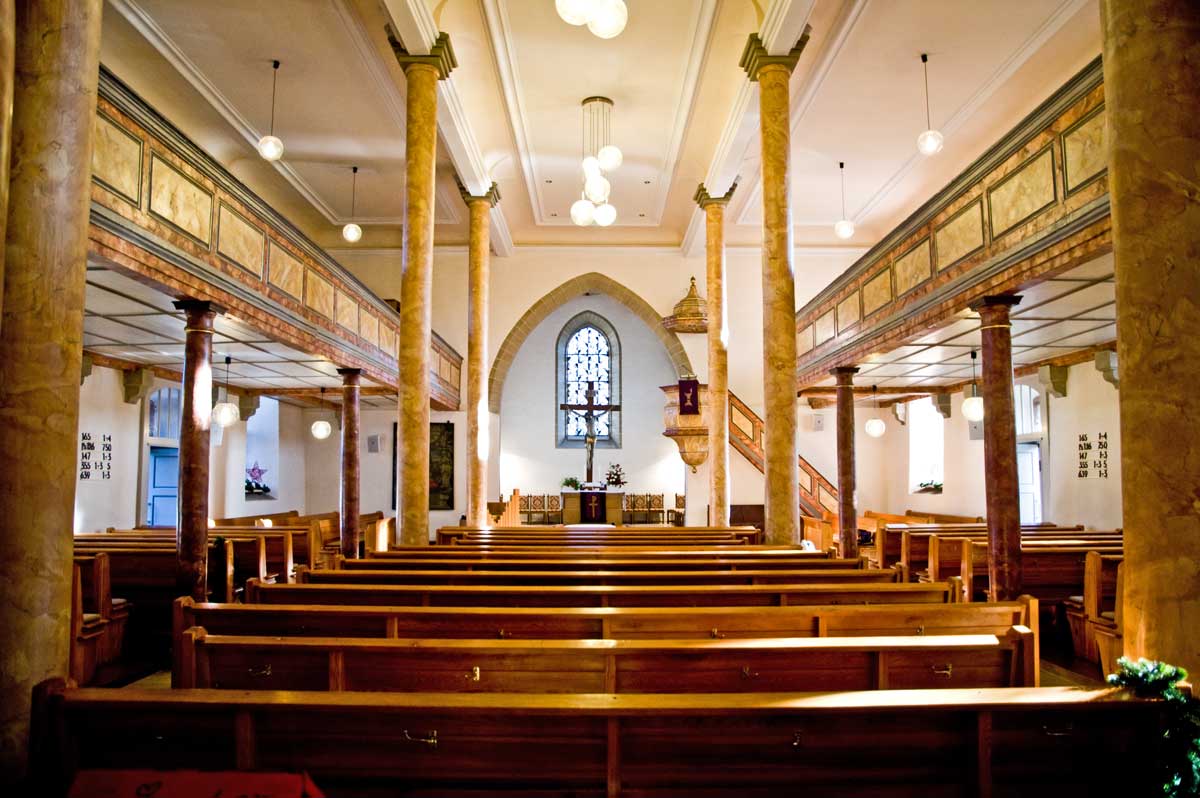 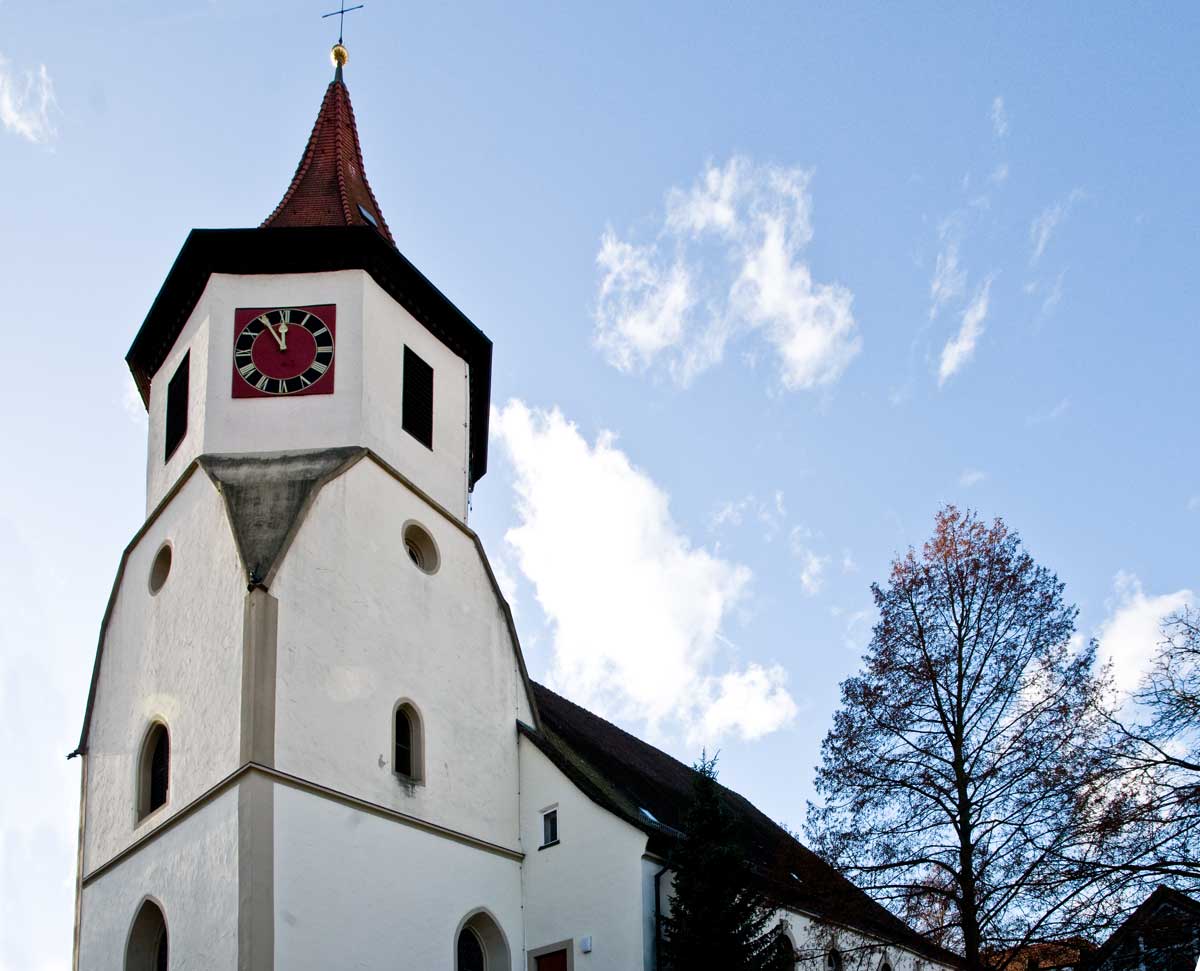