Johann Georg Hartmann Walther, son of Johann Caspar Walther of Eisenhammer, and Anna Gertraud Fuchs, daughter of Johannes Fuchs of of Schlierbach, married in Schlierbach on 9 February 1758.  The parish records of Hellstein report the baptism of one child, Anthon, baptized on 11 June 1758.

It should be noted that both families are described as Catholic in the Facius Lists, the Kulberg Lists, and the First Settler's Lists.  However, their marriages and the baptisms of their children are recorded in the Protestant records of Hellstein. 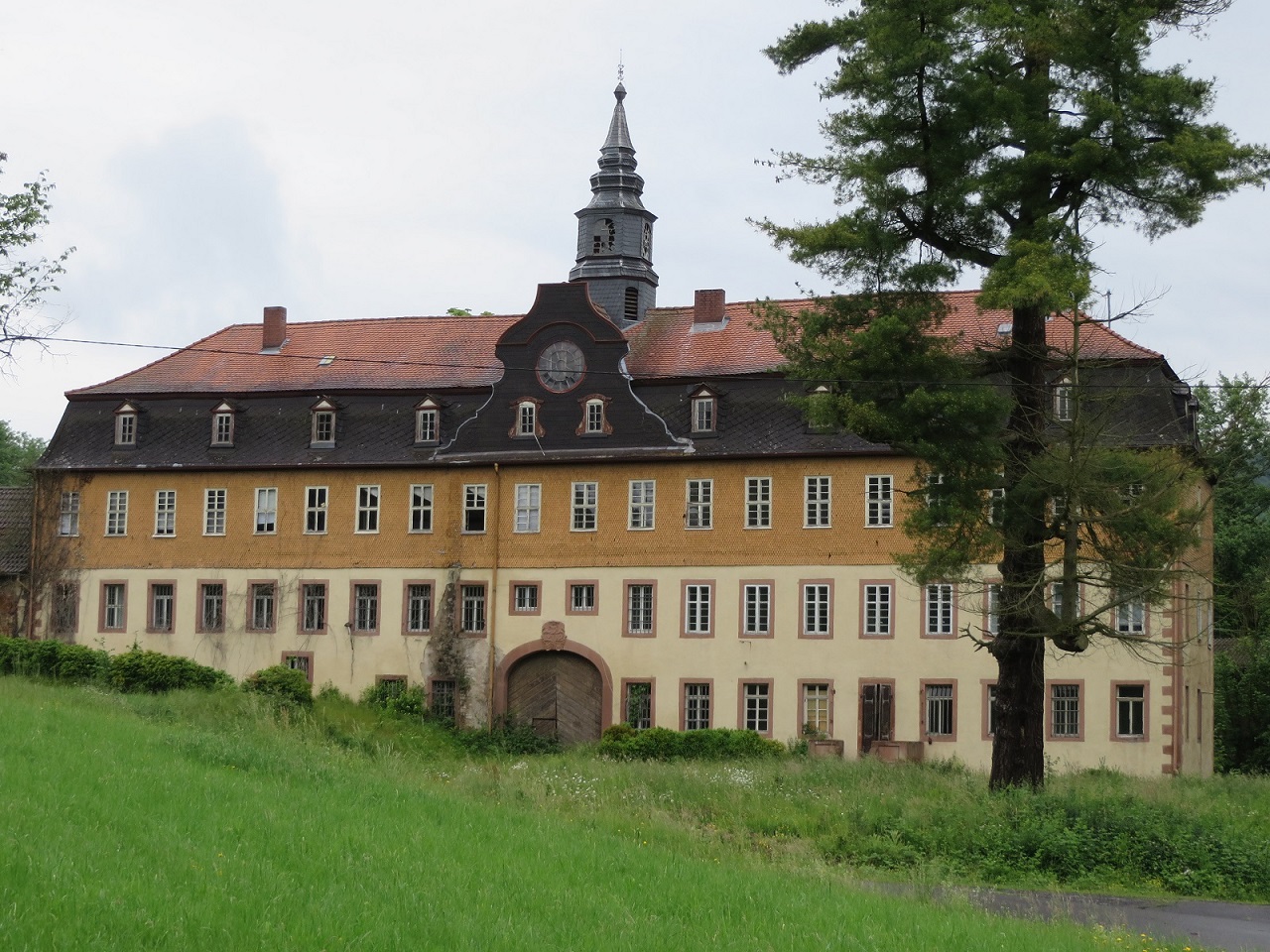