Johann Jacob Wilhelm, son of Johann Jacob and Eva Catharina Wilhelm, was born 17 November 1748 in Udenhain.  He traveled to Russia with his sister's family and is reported on the Norka First Settler's List in Family #9. 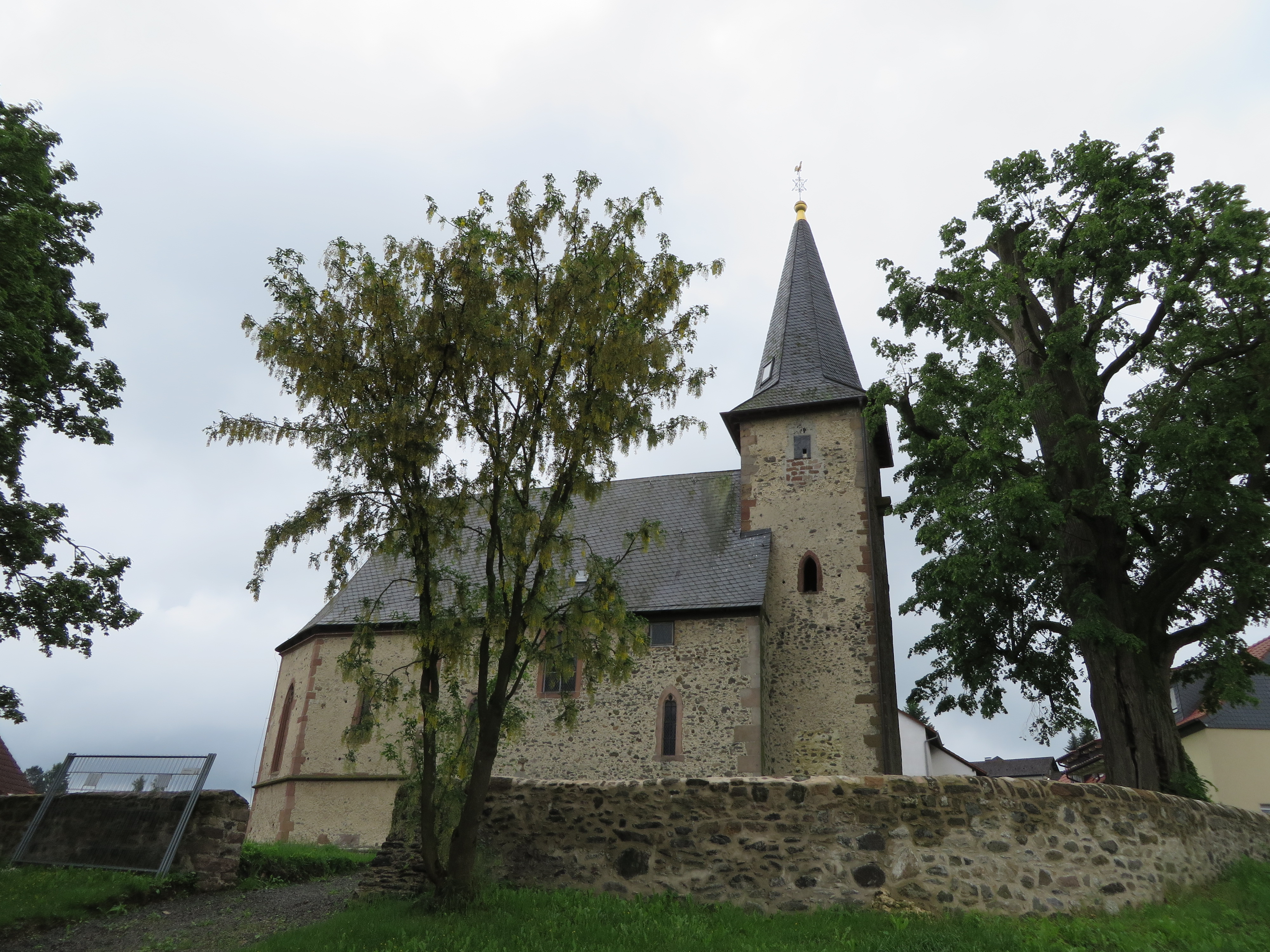 The Martins Kirche in Udenhain (parish church for the surrounding towns), 2016, © Maggie Hein