The family arrived in Russia on 28 July 1772. Along with other families who also arrived in July and August of 1772 they were transported to the the Volga German colonies, settling in Pobochnaya in 1773. 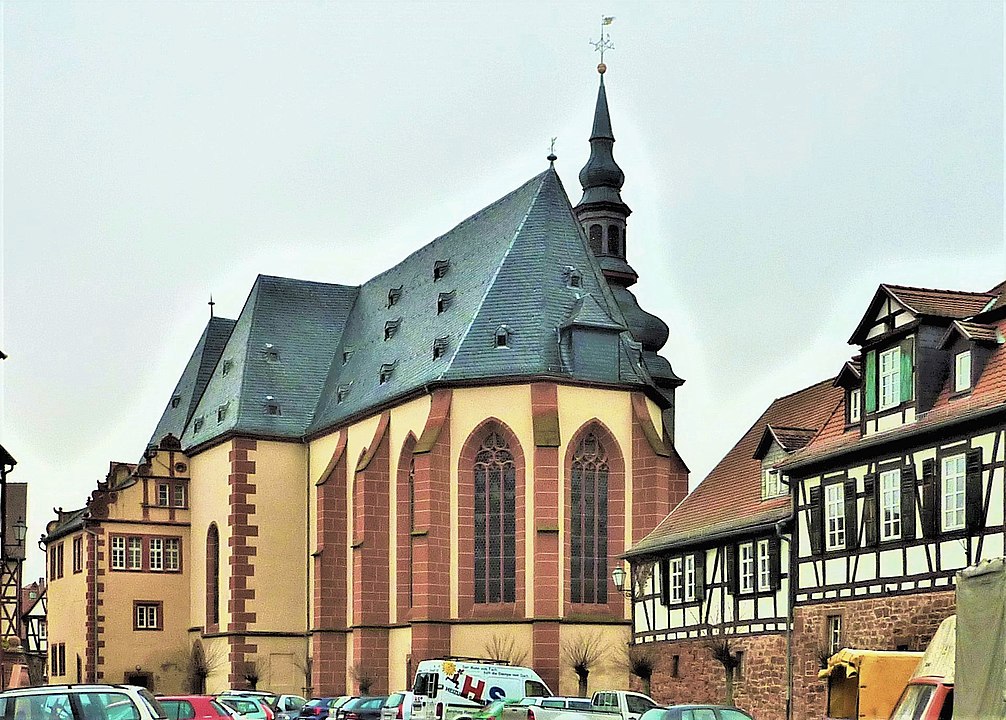