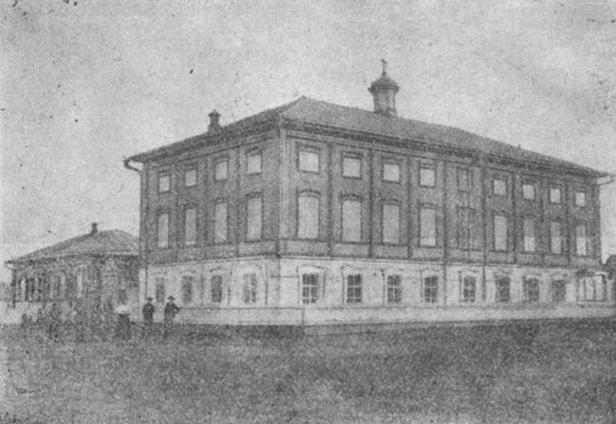 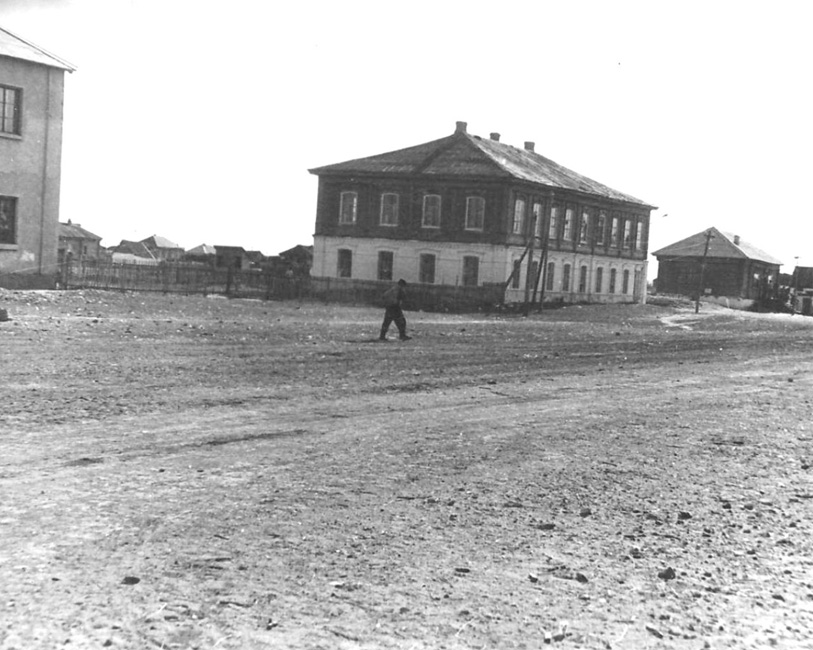 The Lutheran congregation in Neu-Norka belonged to the parish of Rosenberg.  A prayerhouse (Bethaus) was built there in 1890.

Neu-Norka was officially founded in 1852 although there had been colonists living there as early as 1847.  All of the original settlers were from the colony of Norka.

In 1877, 2 families left for America, and in 1886 an additional 5 families were issued passports to emigrate.

Nothing remains of this settlement.