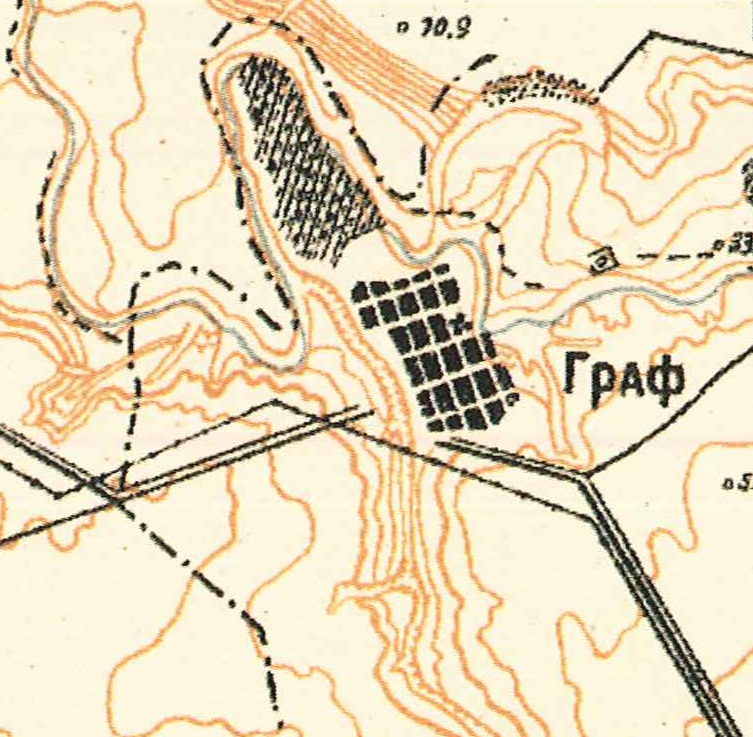 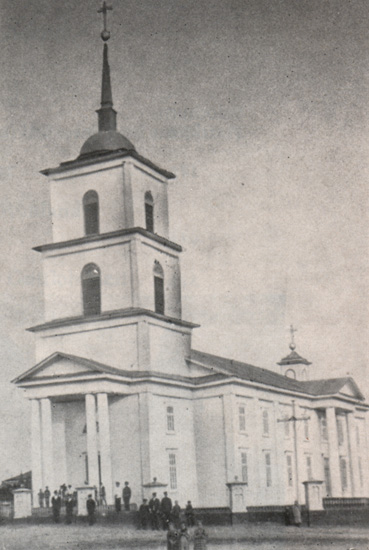 An independent parish with a resident priest was established in Graf in 1883.  A new church was constructed in Graf in 1886. It, like many others among the Volga German colonies, was built of wood in the Kontor Style.

In addition to the list below, the following priests served this parish:

Graf was founded as a Roman Catholic colony on 10 June 1766 by LeRoy & Pictet.

Beratz, Gottieb. The German colonies on the Lower Volga, their origin and early development: a memorial for the 150th anniversary of the arrival of the first German settlers on the Volga, 29 June 1764 . Translated by Adam Giesinger (Lincoln, NE: American Historical Society of Germans from Russia, 1991): 349.