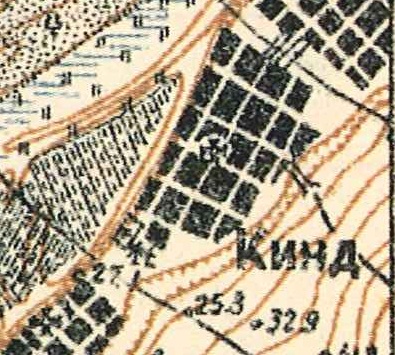 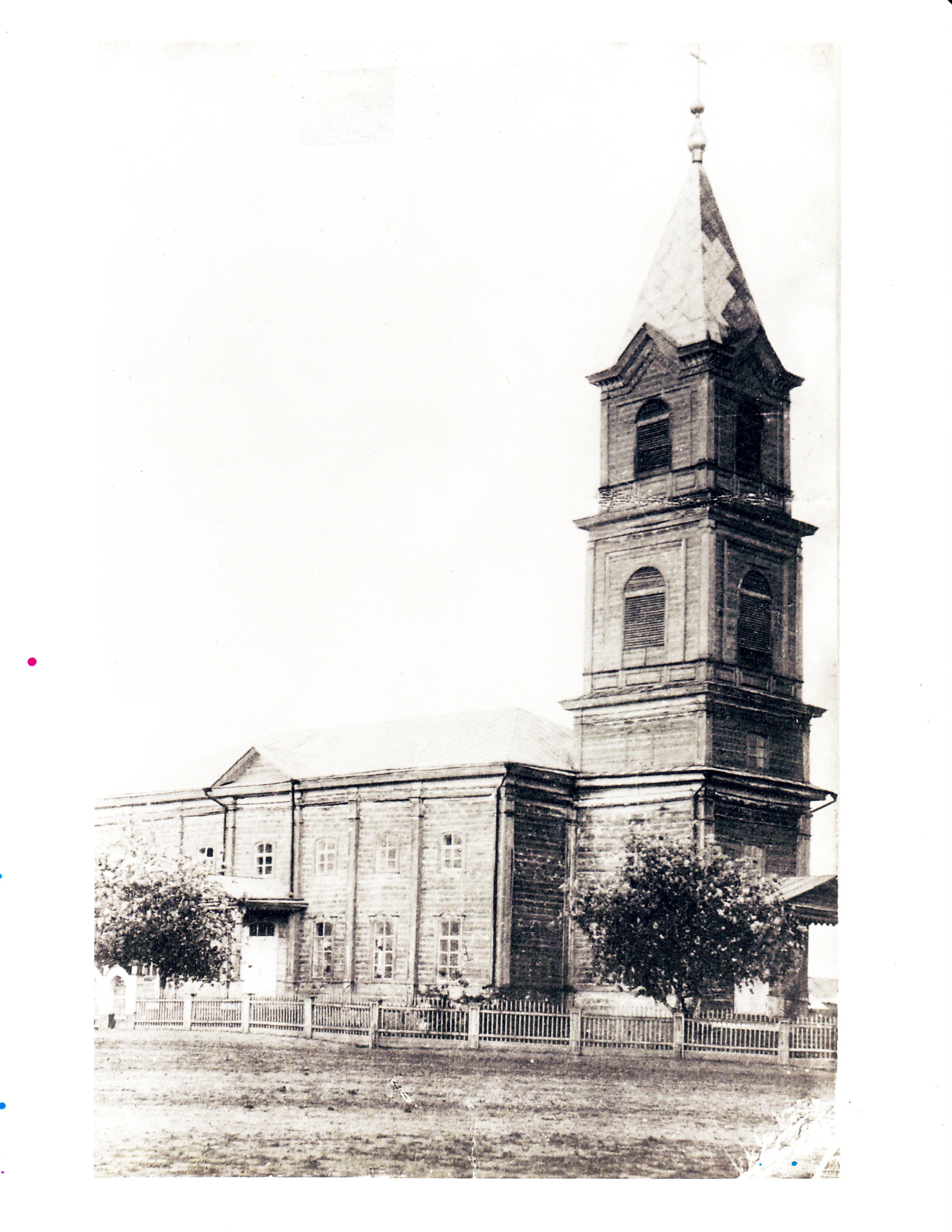 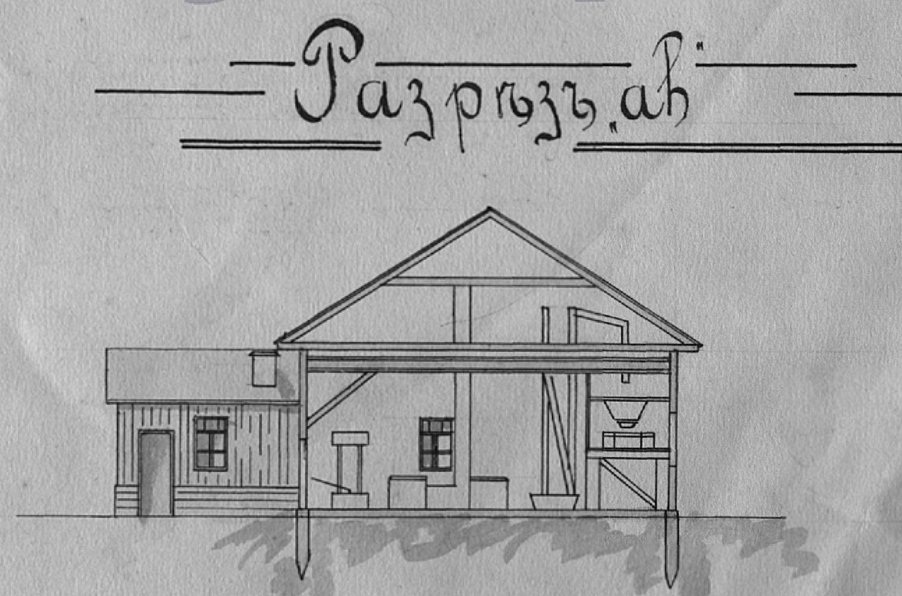 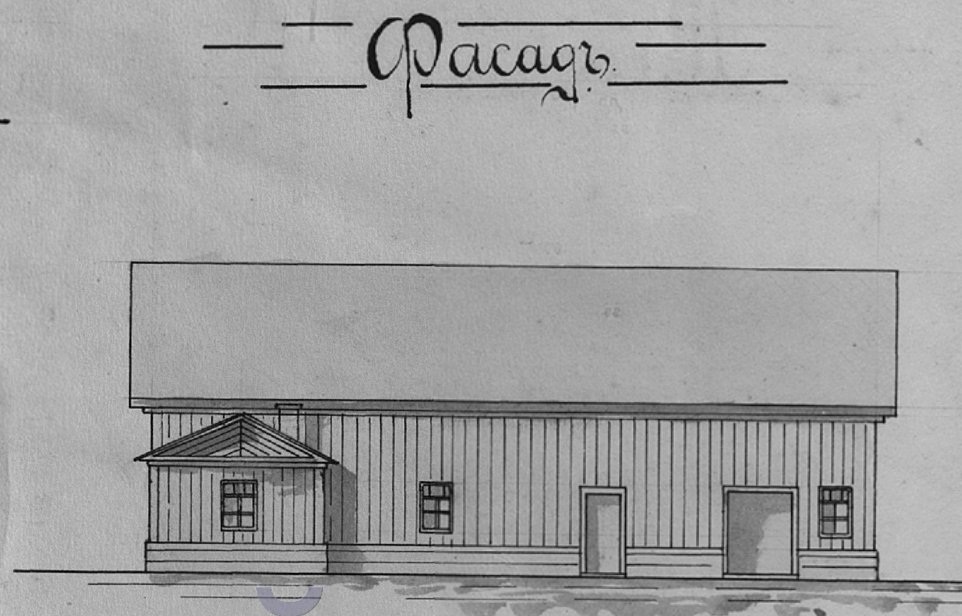 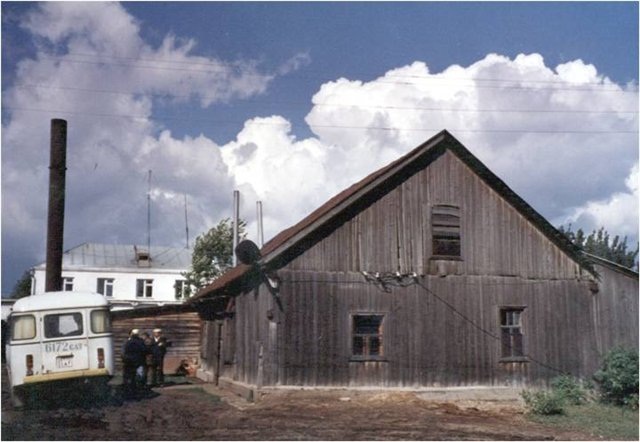 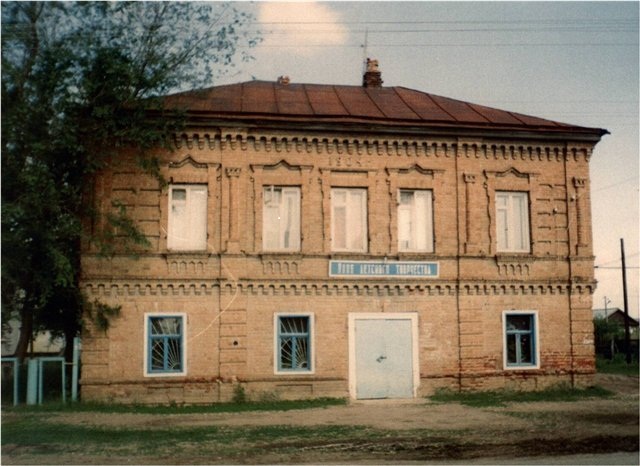 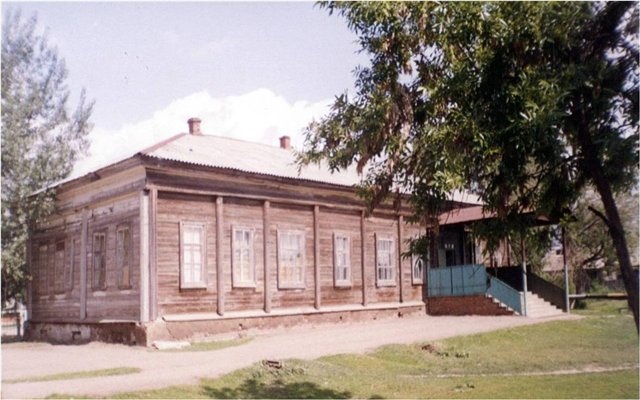 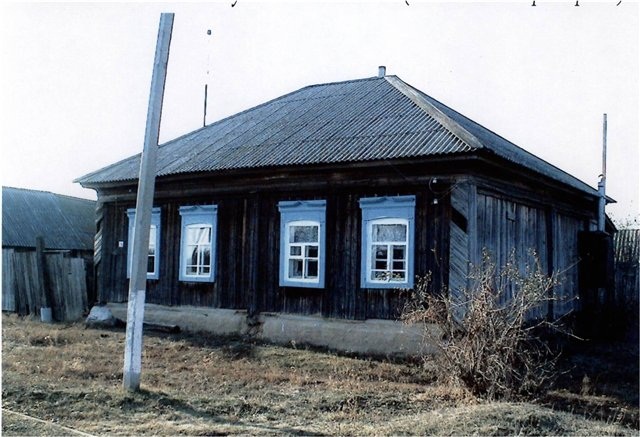 The congregation in Kind belonged to the parish of Bettinger until 1820 when it became part of a new parish with its headquarters in nearby Näb .

The first known dedicated church building in Kind was constructed of wood in 1808. It was 48 feet long and 24 feet wide. This facility was replaced by a new wooden building in 1875. It was built in the Kontora style on the same foundation as the old structure and had seating for 1,200 people and an organ.

Kind was founded on 3 August 1767 by Baron Caneau de Beauregard as a Lutheran colony by settlers who came most from Hesse. However, according to Dietz, the original settlers of Kind spent the first winter in other colonies and moved to Kind in 1768.

The colony was named Kind after the leader of the group who first settled there. It was given its official Russian name (Baskakovka) in honor of the vice-president of the Office of Immigrant Oversight who bore that name.
There was a parochial school in Kind, and by 1862 it had 171 students and one teacher.

Preliminary Totals of the All-Union Population Census of 1926 of the ASSR of the Germans of Volga Region (Pokrovsk, Russia, 1927): 28-83.