There are two separate, and apparently unrelated, Bauer lines in Kolb. Valentin Bauer, his wife, and two children were one of three families who are described in the Kulberg book as being from Pfalz, and in the First Settler’s List (FSL) as being from Falkenstein. Approximately 6 miles north of Falkenstein is the town of Sankt Alban. Valentin Bauer and his wife Maria Ottila Engel were married on 12 May 1750 according to the Sankt Alban parish records. They had three children, Johann Andreas, Johann Peter, and Johannes, all recorded in the Sankt Alban parish records, before immigrating to Russia. Andreas died before the family immigrated, and both Maria and Peter died during the trip to the colony.

The other Bauer line in Kolb descends from a family that initially settled in Dönhof. 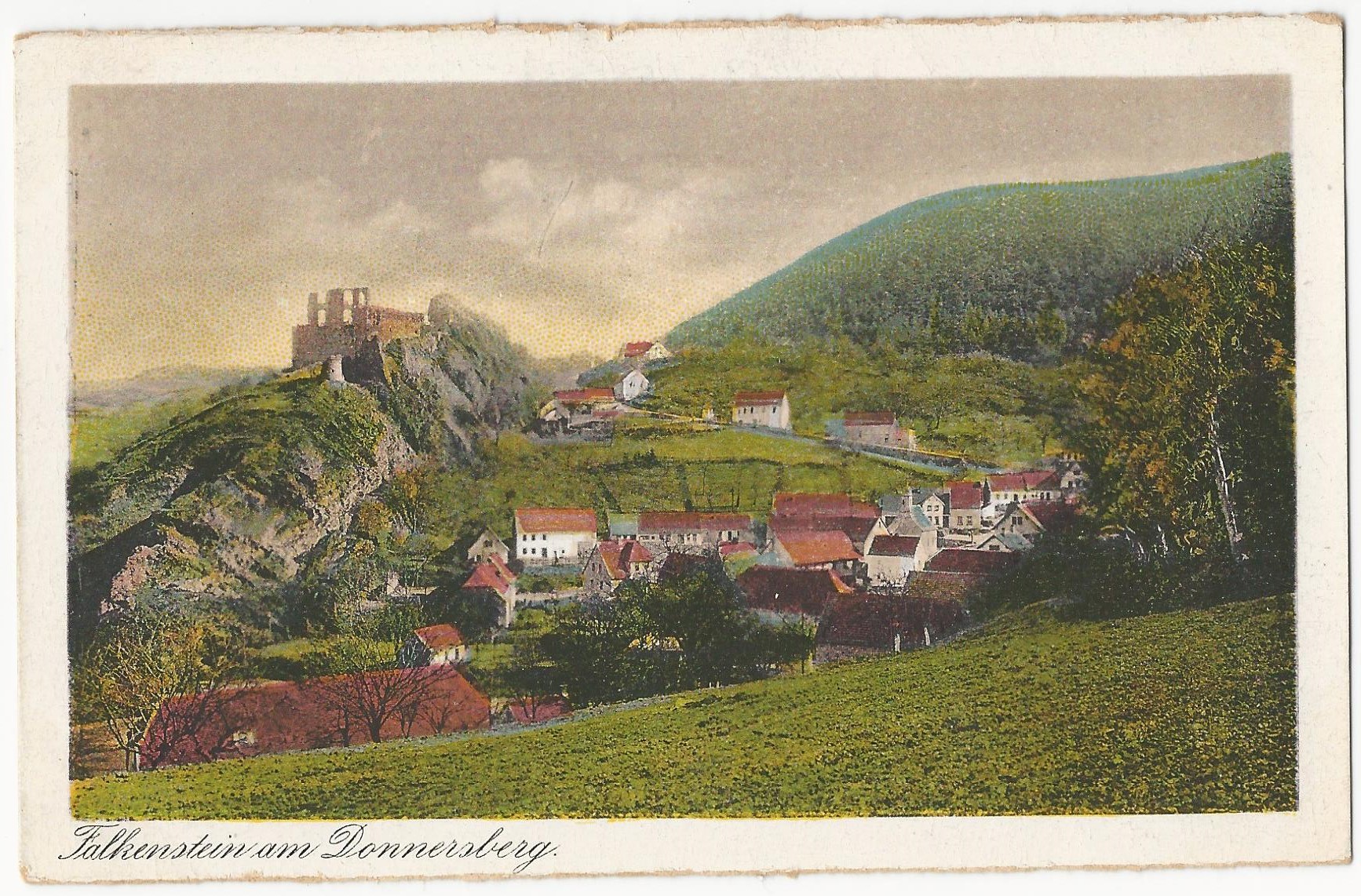