Georg Michael Sr. and his family emigrated to Denmark. They departed from Altona, Duchy of Holstein, on 14 June 1762, under the leadership of Adam Saam, and arrived in the city of Flensburg, Duchy of Schleswig, on 19 June 1762.

Sons Georg Michael & David Wilhelm Bauer lived in Denmark until 7 January 1765 when they and their families emigrated to Russia. The Bauers arrived in the colony of Dönhof on 21 July 1766, and are recorded there on the 1767 Census in Households No. 33 (Georg Michael) and No. 35 (Wilhelm).

By the time of the 1798 Dönhof Census, Wilhelm is recorded in Household No. Dh53. Descendants moved to Merkel , Beideck and Kolb. 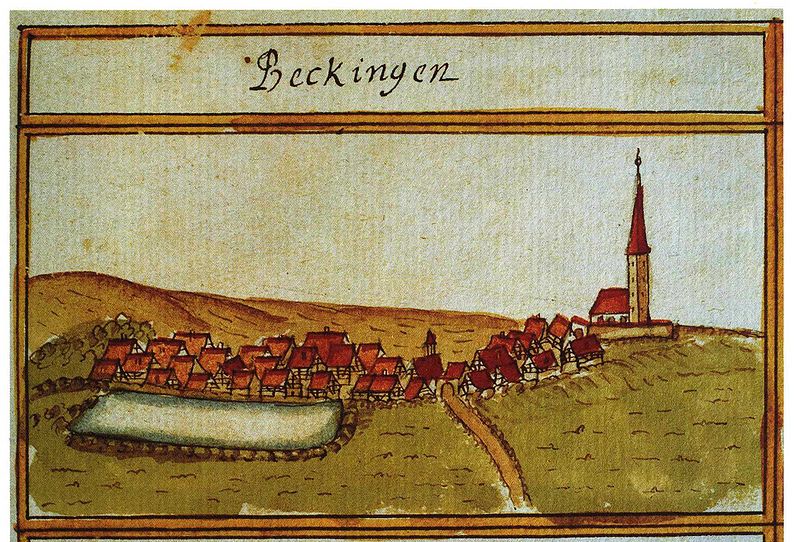