The family emigrated to Denmark in 1761. The surname is listed as "Bert" in the Eichhorn book. They were last recorded in the Danish colonies in 1765.

In the 1798 Census of Balzer, Michael Heckman and Katharina Berg are reported in Household #068. The movement tables in the 1798 Census report that Georg Berg and his family moved to Stahl-am-Tarlyk. 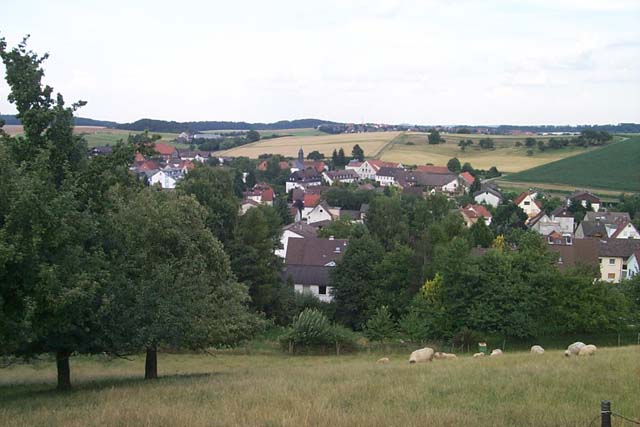