Jean (Johannes) Borell married Anne Marie Ratz in Friedrichstal, Kreis Karlsruhe, on 6 October 1744. He was born about 1681 in Switzerland and she was born about 1711. Friedrichstal was founded in 1699 by Huguenots who had fled France, Belgium and Switzerland. This was Jean’s third marriage and Marie’s second. Before they left Friedrichstal, they had four children: Jean Georg (Johann Georg) baptized 2 October 1745; Henrÿ born 5 October and baptized 7 October 1747, died 7 May 1749; Jacques (Jacob), born 4 September and baptized 21 September 1749; and Johann Ernst, born 23 February, baptized 24 February 1754.

The Borell family arrived in Jütland on 9 May 1761. They were assigned a farm in the parish of Kropp where the elder Borell died 29 December 1761 and was buried on New Years Day 1762.

The two oldest brothers and their mother deserted Denmark 3 May 1763. On 14 May 1765, oldest brother Johann Georg married in Lübeck to Elisabetha, the daughter of colonists Johann Christian Steiner and his wife Anna Margaretha Schlott. Elisabetha had been baptized in Karlsruhe 16 June 1749.

The Borell family arrived in Balzer 28 March 1766. Sometime between 1763 and 1767 when the first settlers list was drafted, Jacob Borell married Anna Elisabetha, the daughter of Ludwig Huber and his wife Anna Catharina. Anna Elisabeth Huber was baptized 7 May 1748 in Feudenheim, Amt Mannheim, Baden.

Anna Marie died in Balzer sometime before 1775. In 1792, Jacob Borell and his wife moved to Sarepta. Johann Georg and his wife remained in Balzer and are reported there on the 1798 Census in Household #108. He died 12 December 1816 and his wife Elisabetha Catharina died 21 October 1831.

Lang, Gerhard German Colonists of Denmark on the Volga 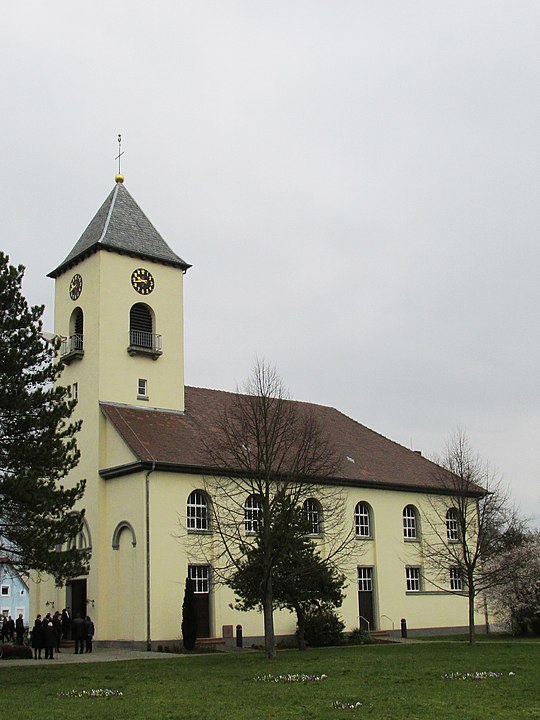