Johannes, Anna Elisabetha, and the three older children arrived in Russia on 8 Aug 1766. The family settled in Norka and are reported on the Norka First Settler's List in Family #79.

One Hartung family from Norka relocated to Brunnental in the 1860s. 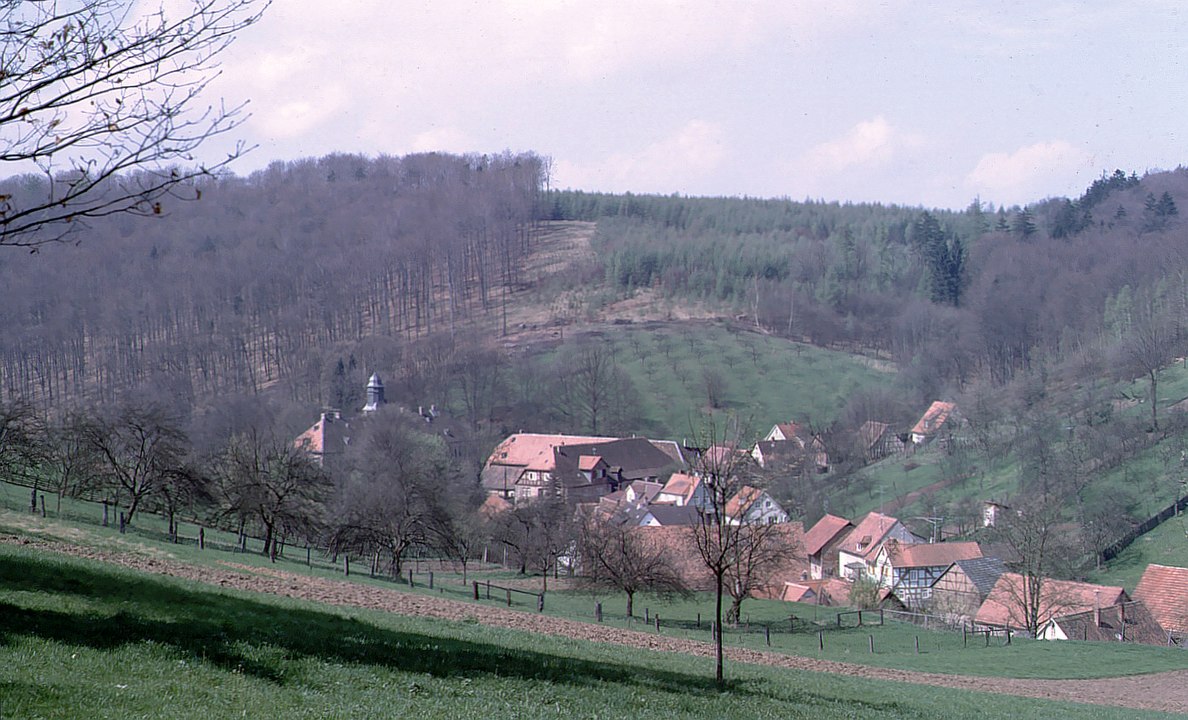