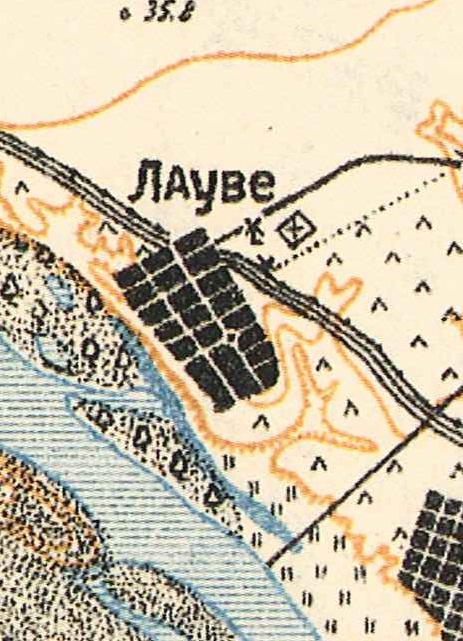 Lauwe was founded as a Lutheran colony on 19 August 1767 by LeRoy & Pictet.  The original 169 settlers were Lutherans from Nüremberg, Baden, Darmstadt, Neu-Isenburg, the Palatinate, the Rhineland, Saxony and Brandenberg.

Lauwe was one of the villages that was looted during the 1774 uprising by Pugachev.