The Horst family immigrated to Russia, arriving from Lübeck at the port in Oranienbaum on 8 August 1766. The parents died at some point before the 1767 Census. The four children appear as orphans in the colony of Huck in 1767: Wilhelm and Katharina in Household No. 74 and Johann Heinrich and Johann Friedrich in Household No. 29. 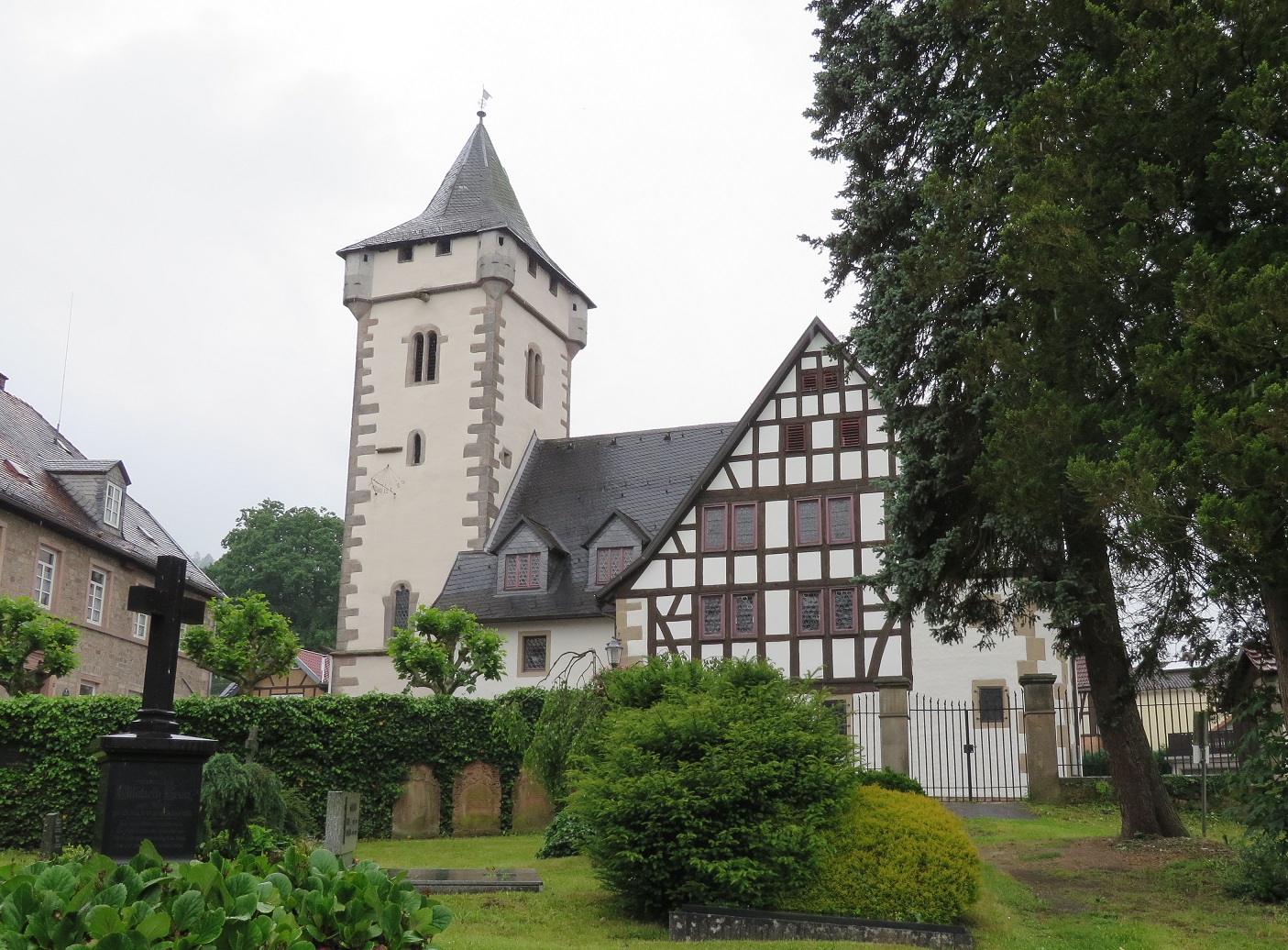 The church in Wächtersbach, 2016, © Maggie Hein