The family arrived in Russia on 8 August 1766.  It is not clear where the family initially settled.  Johann Jost Luder is reported on the Huck 1798 Census in Family #76.  Several individuals from this family later moved to Norka. 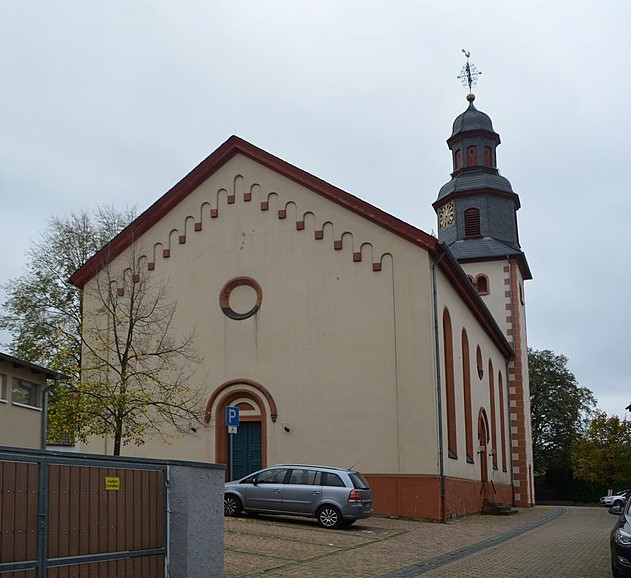 The church in Langendiebach (cropped) - original By Karsten Ratzke - Own work, CC0, https://commons.wikimedia.org/w/index.php?curid=83623190