The Huck First Settler's List also includes a Wilhelm Schäfer, reported as a single man in Household #79.  He arrived in Russia on the same ship as Johannes and Johann Conrad.  He appears to be their brother, though a baptism record confirming this has not been found.

Their sister Elisabeth married Johann Peter Kreick.  That couple arrived on the same ship and also settled in Huck. 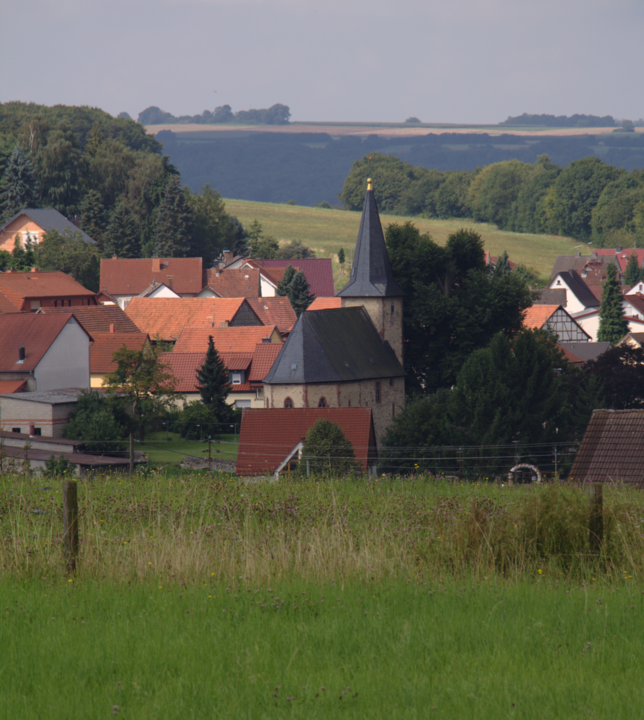