Johann Christian, the son of Johann Bernhardt Seübert, was born in Radegast located in the former principality of Anhalt-Dessau on 31 January 1719. He was baptized in the Reformed church there on 2 February 1719.

Johann Christian, a journeyman joiner, married Augusta Maria Haldenwang on 26 November 1750 in Durlach, which was part of Kreis Karlsruhe (District of Karlsruhe) and the Markgrafschaft (Duchy) of Baden-Durlach.

Augusta Maria was baptized at the Stadkirche Durlach on 12 November 1728, the daughter of Johann Caspar Haldenwang and Augusta Maria Hemberger, both from Durlach.

Johann Christian and Augusta Maria had at least eight children. The first six were baptized at the Karlsruhe Stadtgemeinde Lutheran Church (known as the Konkordienkirche).

In the spring of 1761, Johann Christian and Augusta Maria made a decision to migrate to Denmark as part of colonization program promoted by the Danish King Frederick V.

The Seibert family arrived in Altona in the Kingdom of Denmark on 16 May 1761. On 8 August 1761 they settled in the colony of Prinzenmoor in the district of Gottdorf (now Prinzenmoor, Rendsburg-Eckernforde, Schleswig-Holstein, Germany).

8. Michael Nicolaus, born in Prinzenmoor and baptized 16 Nov 1763 in Hohn

The Denmark colonization program ended in disaster in 1765. On 22 November 1765, the Seibert family departed from Prinzenmoor intending to take advantage of Catherine the Great's Manifesto which offered the opportunity to become colonists in Russia.

Sailing from the Baltic seaport of Lübeck, the Seibert family arrived at the island fortress of Kronstadt, Russia on 11 June 1766 aboard the ship "Der Junge Heinrich" commanded by Heinrich Niemann. They were colonists of the private recruiter Le Roy. The family was recorded as household 2132 by the Russian administrator, Ivan Kulberg, when they reached the Russian mainland at Oranienbaum (now Lomonosov) on the same day.

Two of the children, Eva Catharina Charlotta and Michael Nicolaus, died during the arduous one-year journey to the settlement area along the lower Volga River. The remainder of the family arrived in the colony of Grimm on 1 July 1767 and are recorded there in the 1767 census as household 27.

Maria Sophia Louisa married Johann Conrad Reuscher from the colony of Norka about 1772.

In the 1798 Census, Augusta Maria is listed as a widow. She is living with her stepson, Heinrich Schneider in the colony of Grimm (household 101). Her son, Johann Jacob Friedrich and his family are living in Shcherbakovka (household 2) with the widower, Christian Steinert. 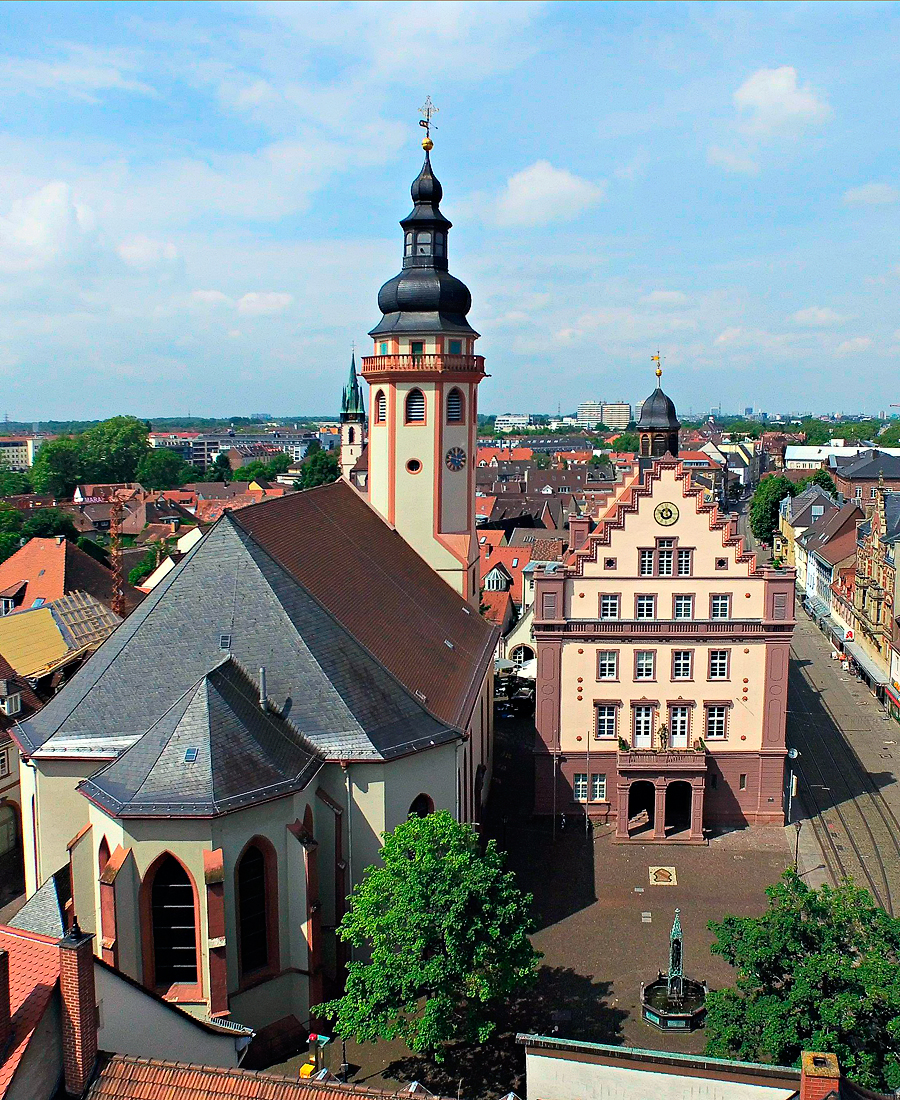 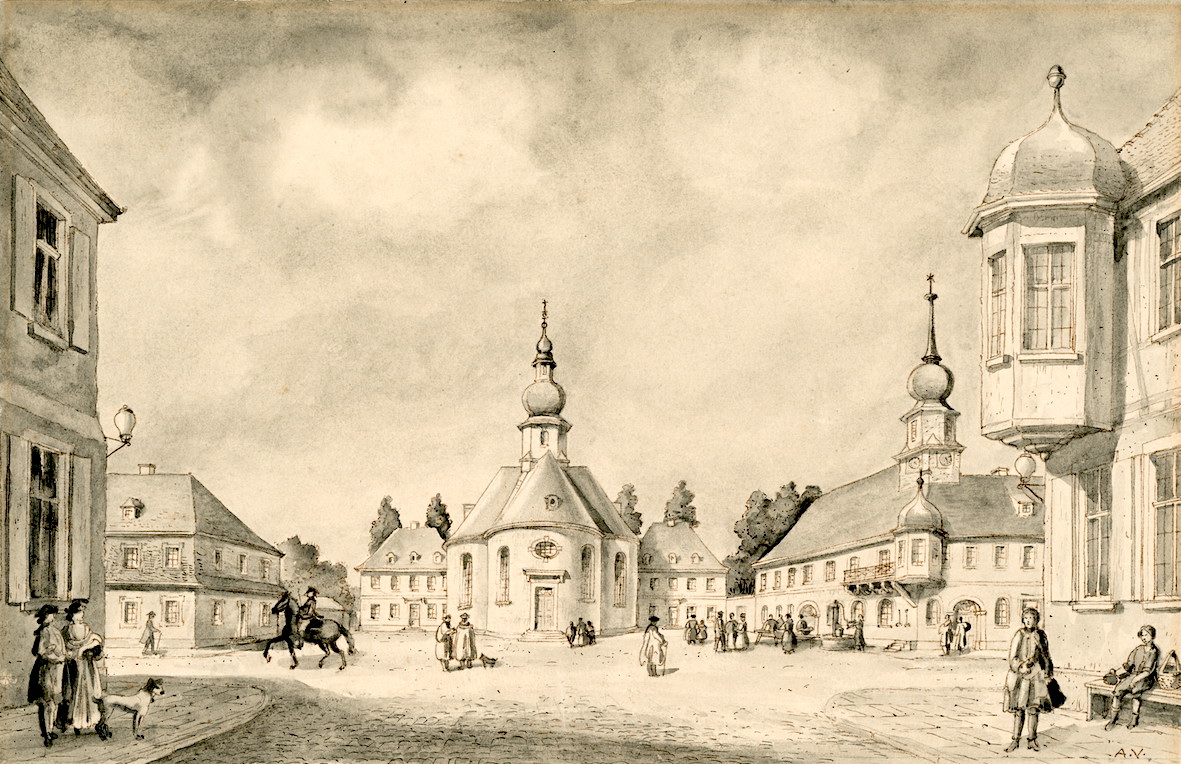 A drawing of the Kondordienkirche, also known as the Stadtgemeinde Karlsruhe (Lutheran) where the Seibert children were baptized in the 1750s. The church was torn down in the early 1800s to make room for a new and larger Stadtkirche adjacent to the market square where it still stands today. Source: https://artincrisis.hypotheses.org/1186 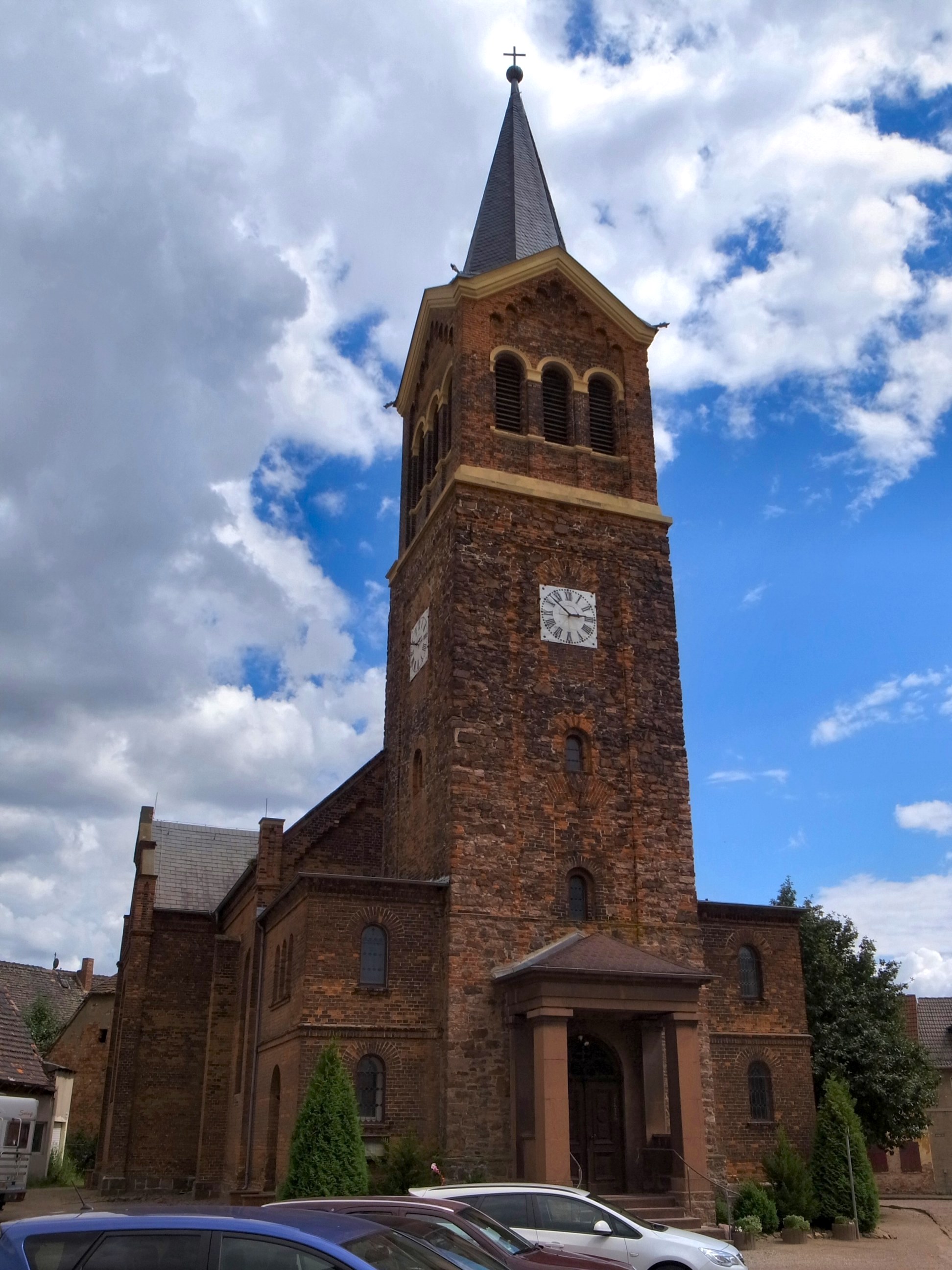