Johann Peter Steinmetz (son of Heinrich Steinmetz and his wife Anna Elisabeth) married Anna Maria Döll in the Catholic Church in Heldenbergen on 17 July 1764. The marriage record notes that they were both Lutheran. Anna Maria was the daughter of Erasmus Döll, and was baptized in Heckenbergheim (today called Bergheim) on 22 March 1741. Johann Peter and Anna Maria had one child in Heckenbergheim: a son Johann Jacob, born 12 November and baptized 17 November 1765, who was named for his father's brother Johann Jacob Steinmetz, a resident of Heldenbergen.

Johann Peter and Anna Maria arrived in Russia without any children on 13 September 1766. They settled in Walter and are reported in the Walter 1767 Census (First Settlers List) in Household #98, along with their one-week old son Johannes.

Four Steinmetz families from Walter relocated to Brunnental in 1859 and 1865. 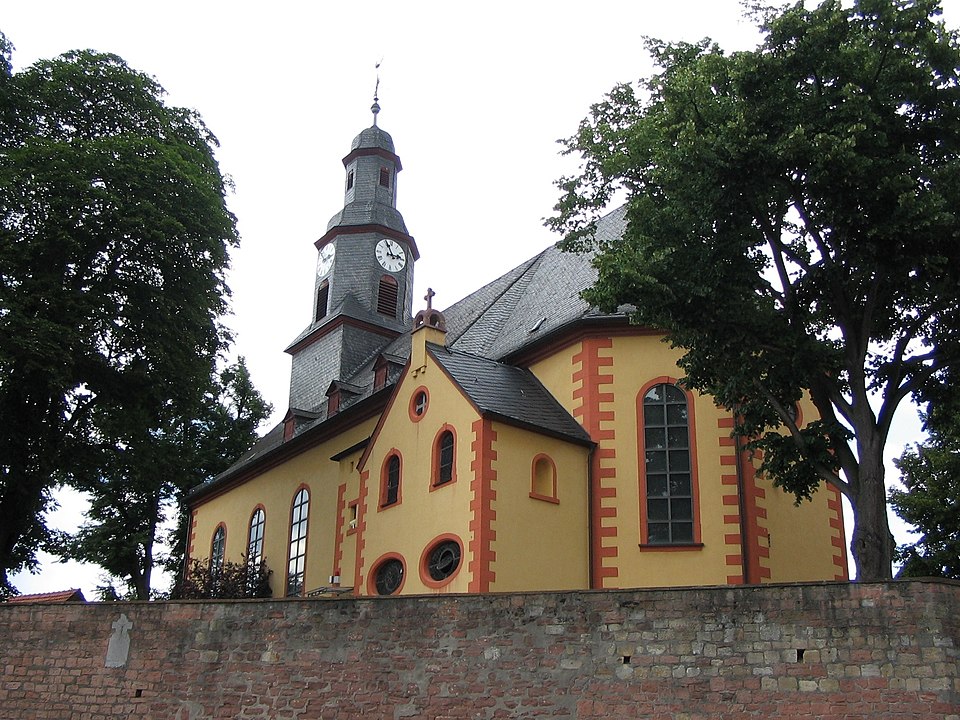