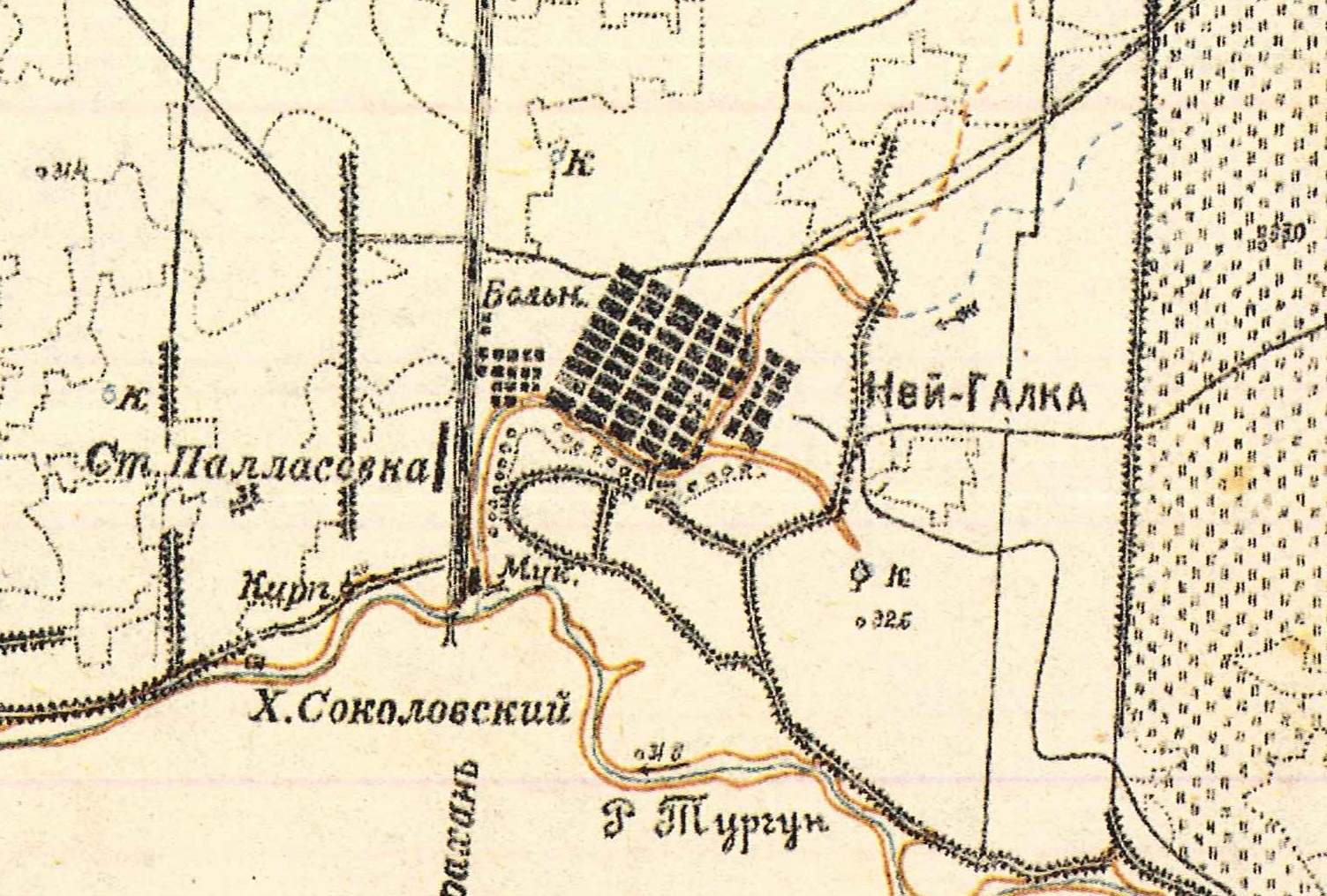 The congregation in Neu-Galka was part of the parish headquartered in Alt-Weimar.

According to Igor Pleve, known records for the church include a list of families for 1887 and birth and baptisms for the period from 1902-1907.

Neu-Galka was founded in 1860 by Lutheran colonists resettling from Galka and Dobrinka.

After the deportation of 1941, the area occupied by the former village was absorbed into the nearby Russian town of Pallasovka and is today a neighhood of Pallasovka.

An English translation of the 1857 census is available for purchase from the translators.