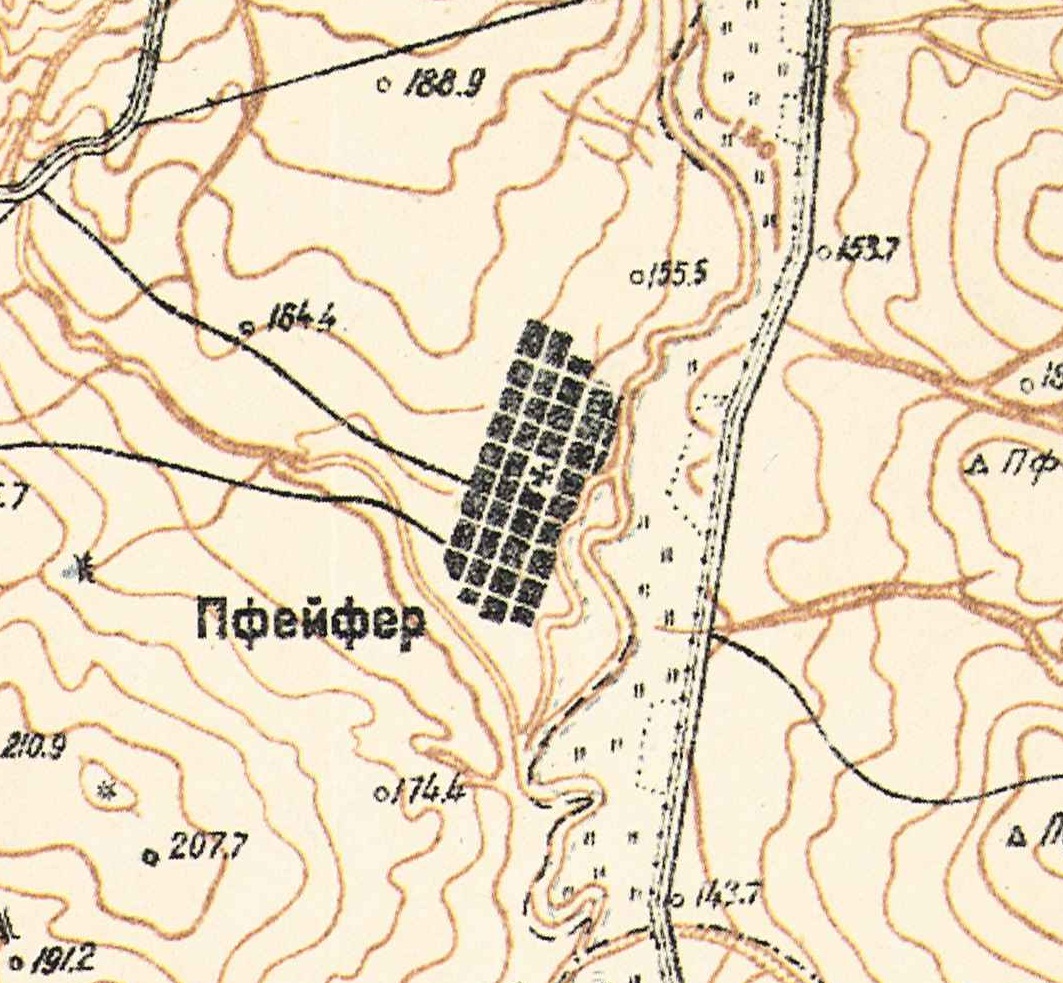 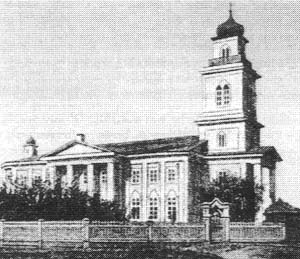 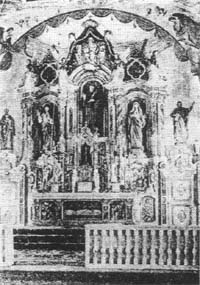 In 1846, St. Francis of Assisi Catholic Church in Pfeifer was built of wood in a neoclassic style.  The building contained a high altar, side altars and an organ that came from the South Tyrol.  The upper half of the interior walls was whitewashed whereas the lower half was finished in light blue.

Pfeifer became an independent Catholic parish in 1871.  The Church of St. Francis of Assisi is no longer standing.

From the beginning of the colony, there was parochial education available in Pfeifer.  The students were taught reading, writing, and religion by a local schoolmaster under the supervision of the parish priest.  In 1888, a government school was constructed in the colony.