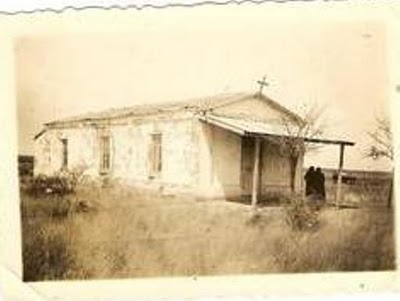 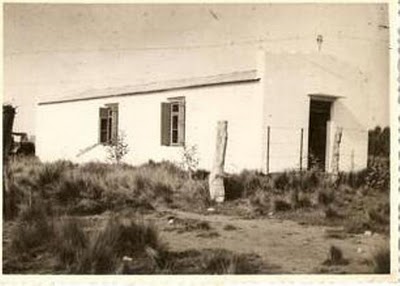 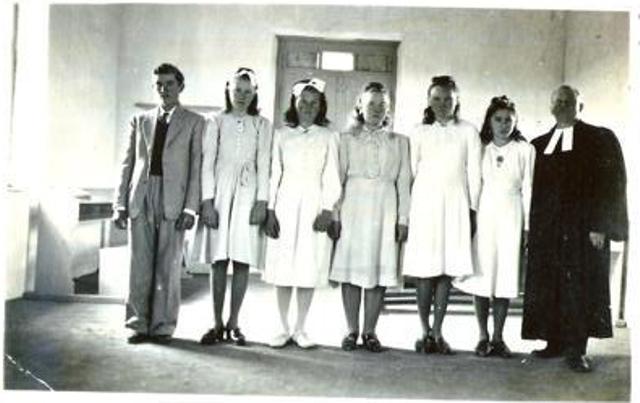 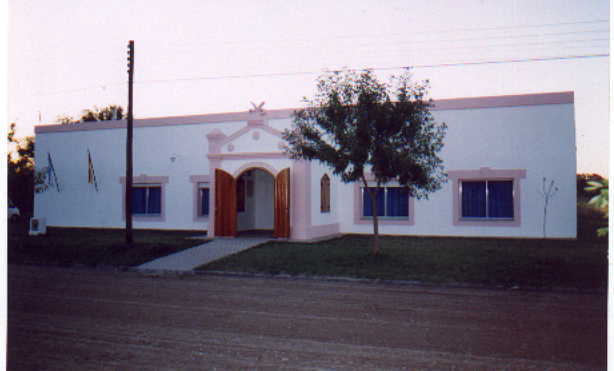 The group of Volga Germans that founded Alpachiri had originally settled in Villa Alba when they immigrated from Russia in 1906.  In 1920, the lease on the land they were renting there expired, and the group (29 families including 149 children) moved to Alpachiri.  Alpachiri had been officially founded on 1 May 1910.

Due to drought and poverty, 16 families left in 1929 and moved to Stroeder, Villalonga, Patagones in Buenos Aires Province.

The following Volga German families are known to have settled in Alpachiri:

Following their arrival from Villa Alba, the settlers, all of the Lutheran faith, built a chapel on the land of Gotlieb Knödel (now owned by the Brethauer family).  Daniel Gast served as the lead carpenter.  In 1951 a new adobe church building was dedicated on land donated by Christian Weber.

The congregation in Alpachiri was served by the following pastors: