Conrad Oswald and his family arrived in Russia on 8 August 1766 and are reported in Family #12 in the Kautz First Settler’s List. Family #12 also includes his three stepchildren, the children of Christoph Kimmel.

Johann Georg Kimmel is reported on the Merkel 1798 Census in Household #12. 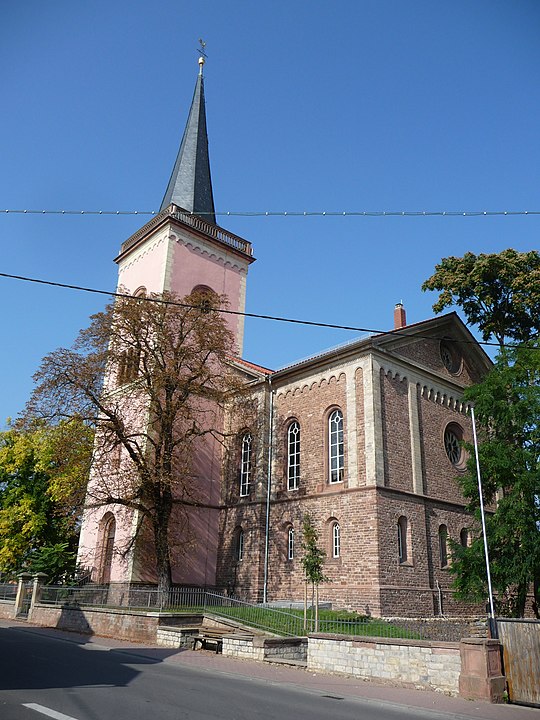