Peter Lamm and his wife Catharina arrived in Russia with their sons Michael and Johannes, their daughters Margaretha and Anna Maria, and Johannes' wife Anna Kunigunda. Peter and Catharina died at some point during the journey to the villages. The surviving family members settled in Norka: Johannes, Anna Kunigunda, and Anna Maria in Norka First Settlers's List Household #54; Michael and Margaretha in Household #56. The published translation of the Norka First Settler's List states that they came from Lorbach, however no record of the family has been found there.

In 1775 Johannes and Anna Kunigunda are still living in Norka and have three children: son Johannes and daughters Anna Maria and Katharina. 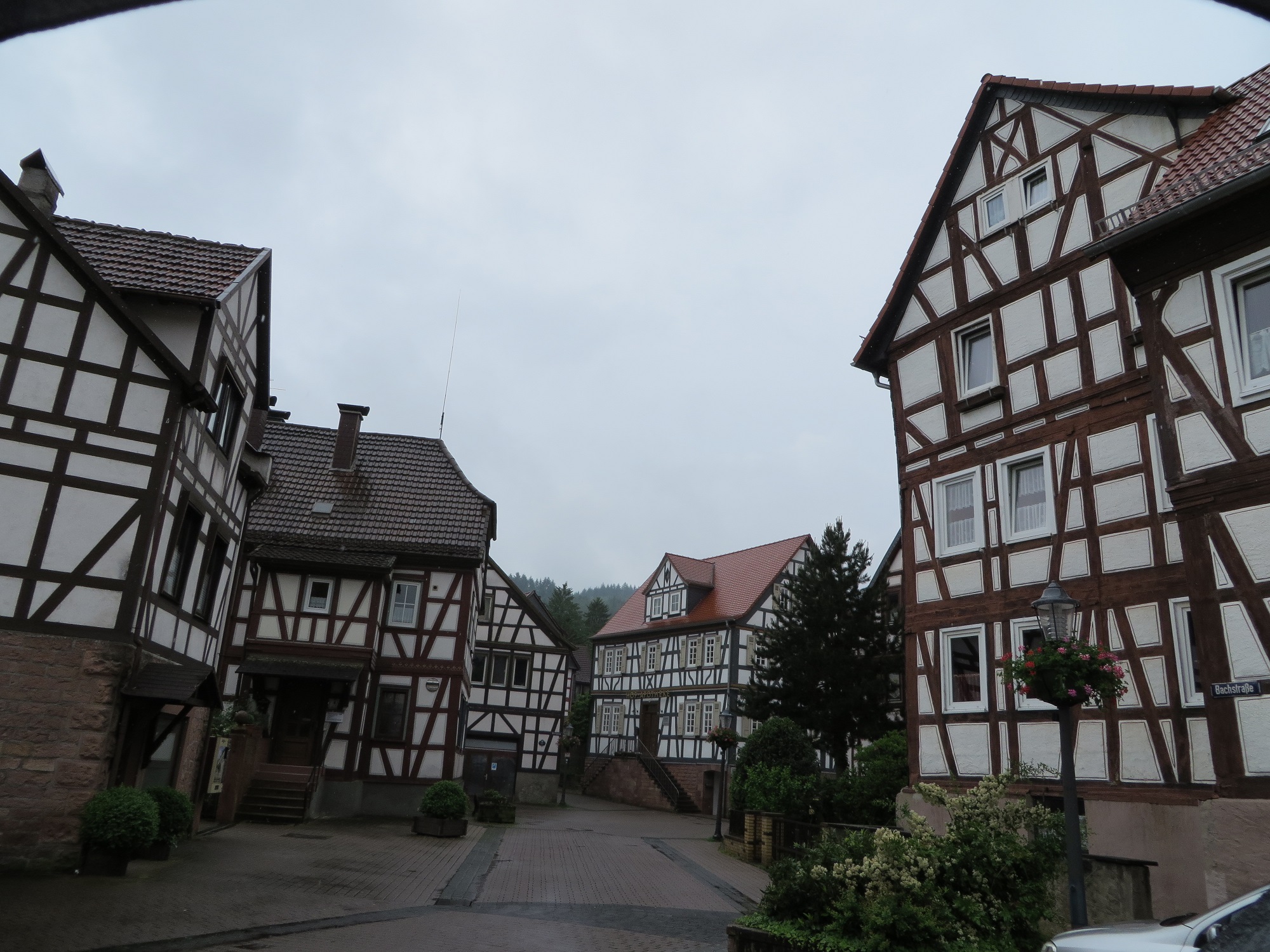