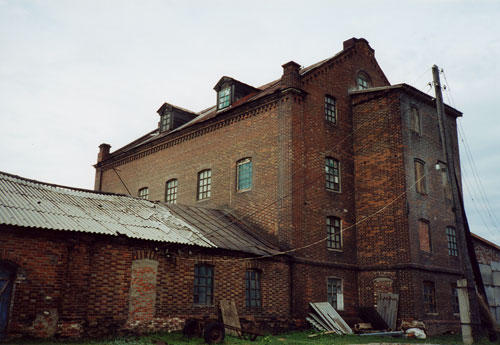 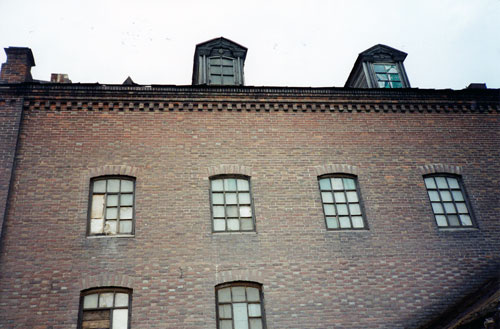 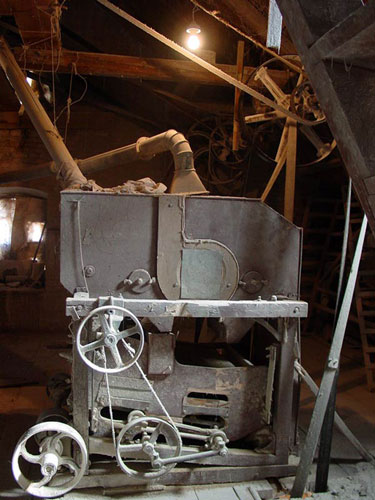 Brabander was founded as a Roman Catholic colony on 26 June 1767 by LeRoy & Pictet.

According to Jim Osborne:

"The mill in Brabander was owned by the family of Michael Molleker. Michael migrated to Hays Kansas in the 1922. He was part of the group of refugees that fled Russia and traveled from Minsk to the the displaced persons camp at Frankfurt Oder. Michael Molleker's brother Jakob Molleker, Jr. was already in Hays. He sent Michael Molleker money to get his family out of Brabander. The family also owned a shoe factory before the rise of Communism. They were relatively wealthy, but before they left many of their children starved to death. Michael Molleker, the mill owner, lived to 100 years of age as a farmer in Hoisington, Kansas. His wife was Anna Margaretha Storm, daughter of Johannes Storm and Anna Maria Eberhardt."

Beratz, Gottieb. The German colonies on the Lower Volga, their origin and early development: a memorial for the 150th anniversary of the arrival of the first German settlers on the Volga, 29 June 1764 . Translated by Adam Giesinger (Lincoln, NE: American Historical Society of Germans from Russia, 1991): 348.