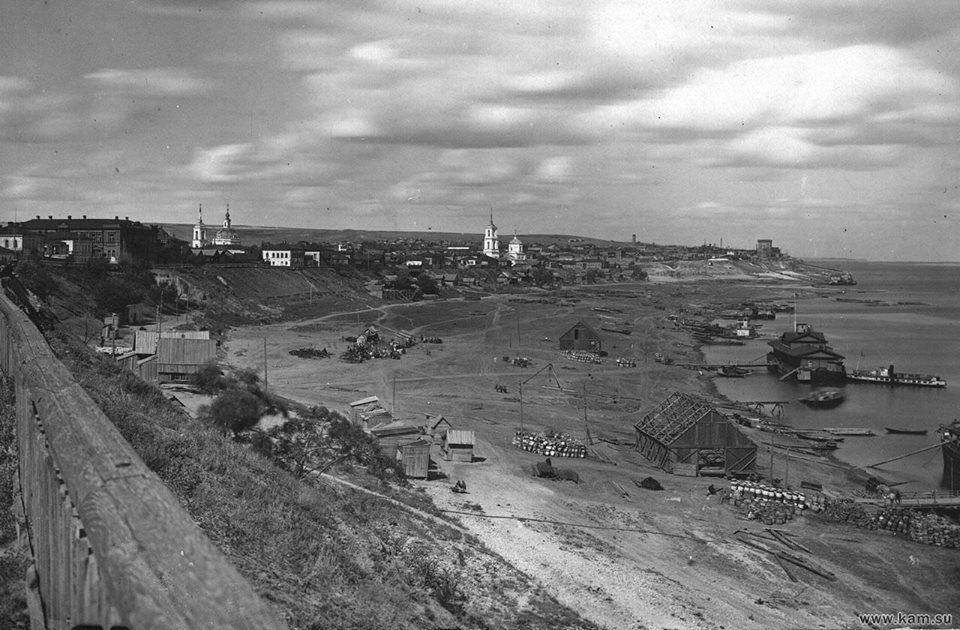 The settlement of Kamyshin. 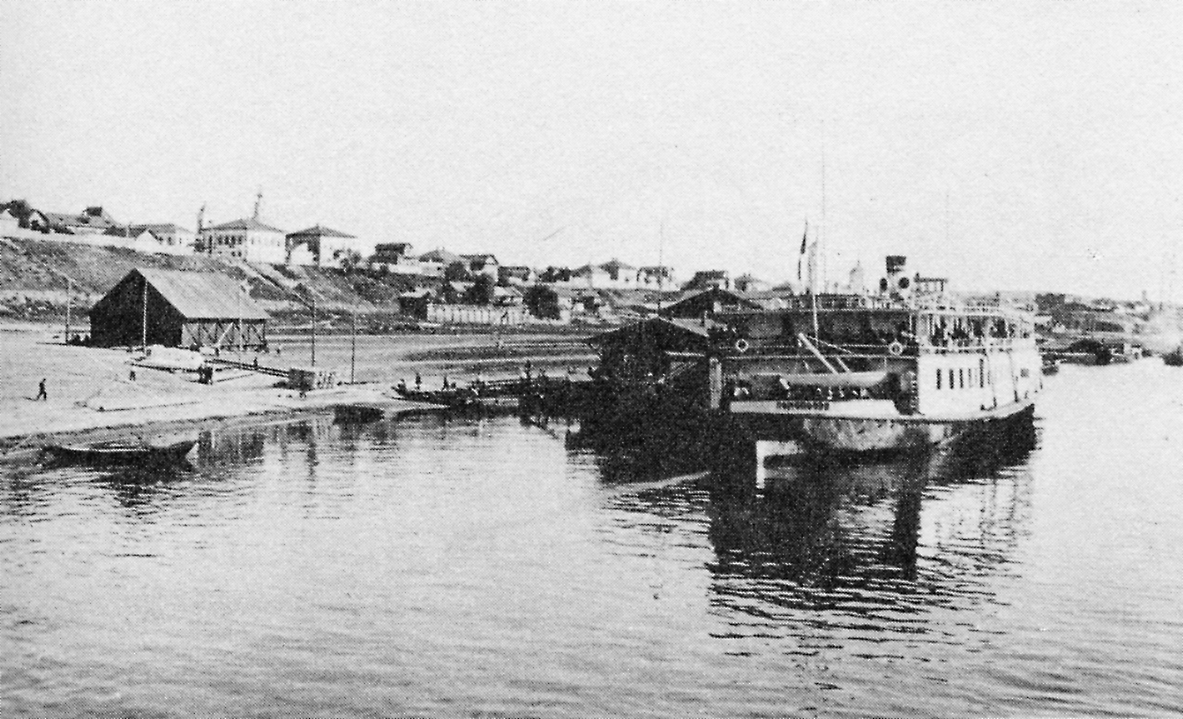 Kamyshin was founded in 1667 on the left bank of the Kamyshinka River near where it enters the Volga about 100 kilometers south of Saratov.

In 1710 the settlement was moved to the right bank of the Kamyshinka. The new settlement was named Dmitriyevsky. In 1780, the name was changed to Kamyshin.

It was a major river port and the largest Russian city on the southern edge of the area inhabited by the Volga German colonies. German colonists went there in search of employment and commerce.

In the second half of the 19th century, the city of Kamyshin occupied a significant place in the Volga trade. It was strategically located along the river and the main north-south road and railway connecting Saratov and Volgograd. The city itself grew and developed, primarily as a merchant city of small traders and artisans. In 1879, 13,644 people lived in Kamyshin - including 90 merchants, burghers and townspeople. The city had 9 churches (7 Russian Orthodox, 1 Catholic and 1 Lutheran). By 1892, Kamyshin had grown to a population of 17,684.

In 1900, there were more than 18,000 people living in the city. By this time, the city had over 200 shops specializing in manufacturing, clothing, groceries, meat, flour, and other ship supplies. There were also 12 forges and several mills.

At the turn of the century Russian industry was emerging from its infancy. By 1905, the city had modernized railway workshops, a brick factory, and a pasta factory. New factories were built for canning and the production of glass containers and paint. Kamyshin also developed a meat processing plant and furniture factory. In 1910, the first power station was built in Kamyshin.