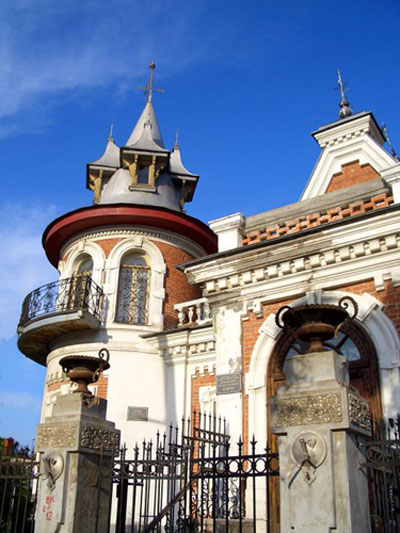 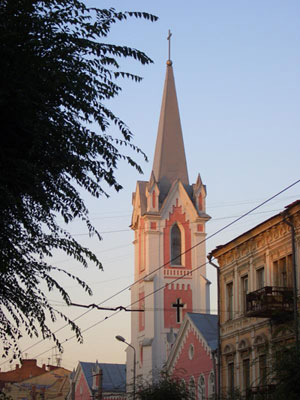 An independent Lutheran parish was established in Samara in 1904.

The Lutheran parish in Samara was served by the following pastors:

Samara was founded between 1586 and 1591 for the purpose of protecting the Russian frontier against the Bashkirs, the Kalmucks and the Nogai Tatars. Samara is located on the left bank of the Volga River, 305 miles S.S.E. of Kazan. It is the capital of the Samara Province. Its population was 63,479 in 1883 and 91,672 in 1897. The Siberian and Central Asian railways meet in Samara. As of 1911, it a commercial depot for cereals and a center for flour-milling. In 1911, the city gave title to a bishop of the Orthodox Greek Church and had three cathedrals built in 1685, 1730-1735, and 1894 respectively. There were three public libraries and a natural history and archaeological museum. It is famous for its kumis (mare's milk) cures.

Samara was known by the name Kuybyshev from 1935 to 1990. It is the administrative capital of the Samara Oblast.