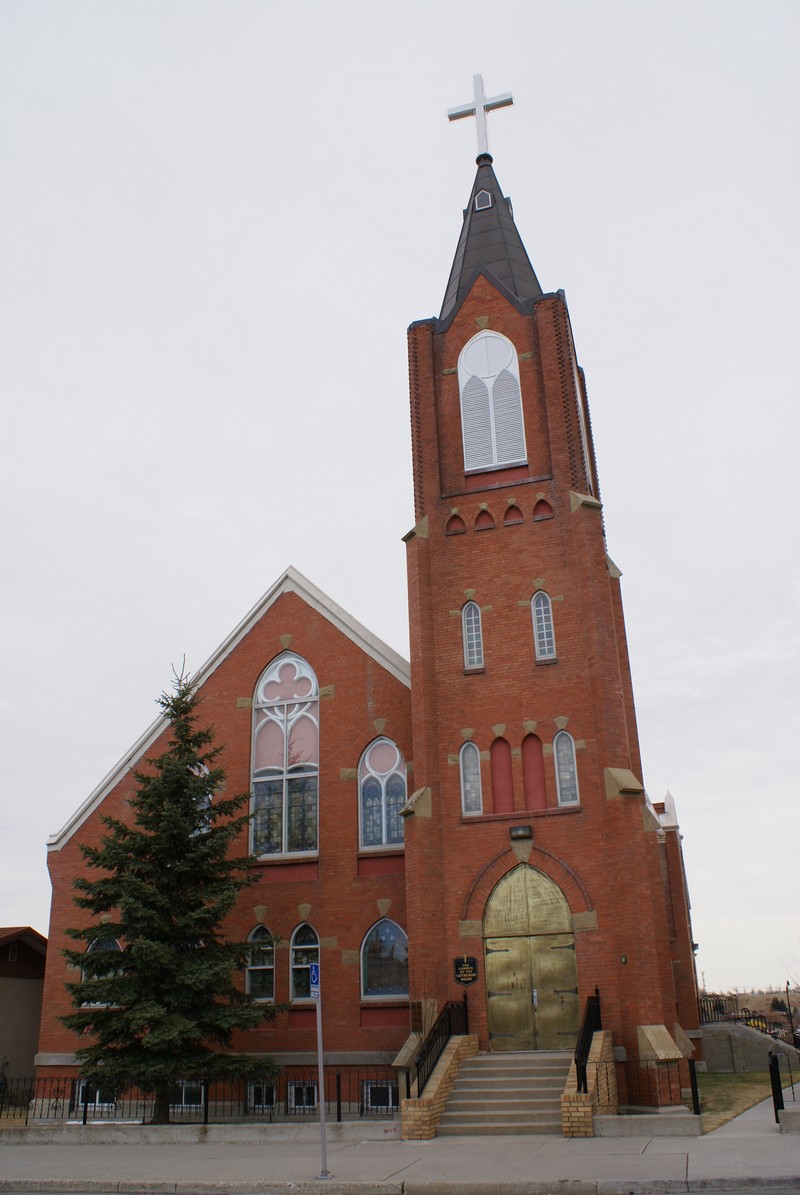 St. Paul Lutheran Church, a breakaway congregation from Immanuel Lutheran, never really materialized and by April 1913 had reorganized itself as Jehovah Lutheran Church.  Until 1916, the new congregation met in Die Halle, a hall belonging to member George Luft.  Subsequent services were held in the Methodist Church at 7A Street and 1st Avenue NE.  The congregation adopted its first constitution on 12 May 1919.  In 1920, the congregation began construction of a building at 6A Street and Murdock Road.

On 5 March 1945, the congregation exchanged its "Little White Church" for a much larger brick building belonging to the Moravian Church located at 66 7th Street NE.

The following have served as pastor of Jehovah / St. Matthew Lutheran Church:

Highlights of Our Church's History