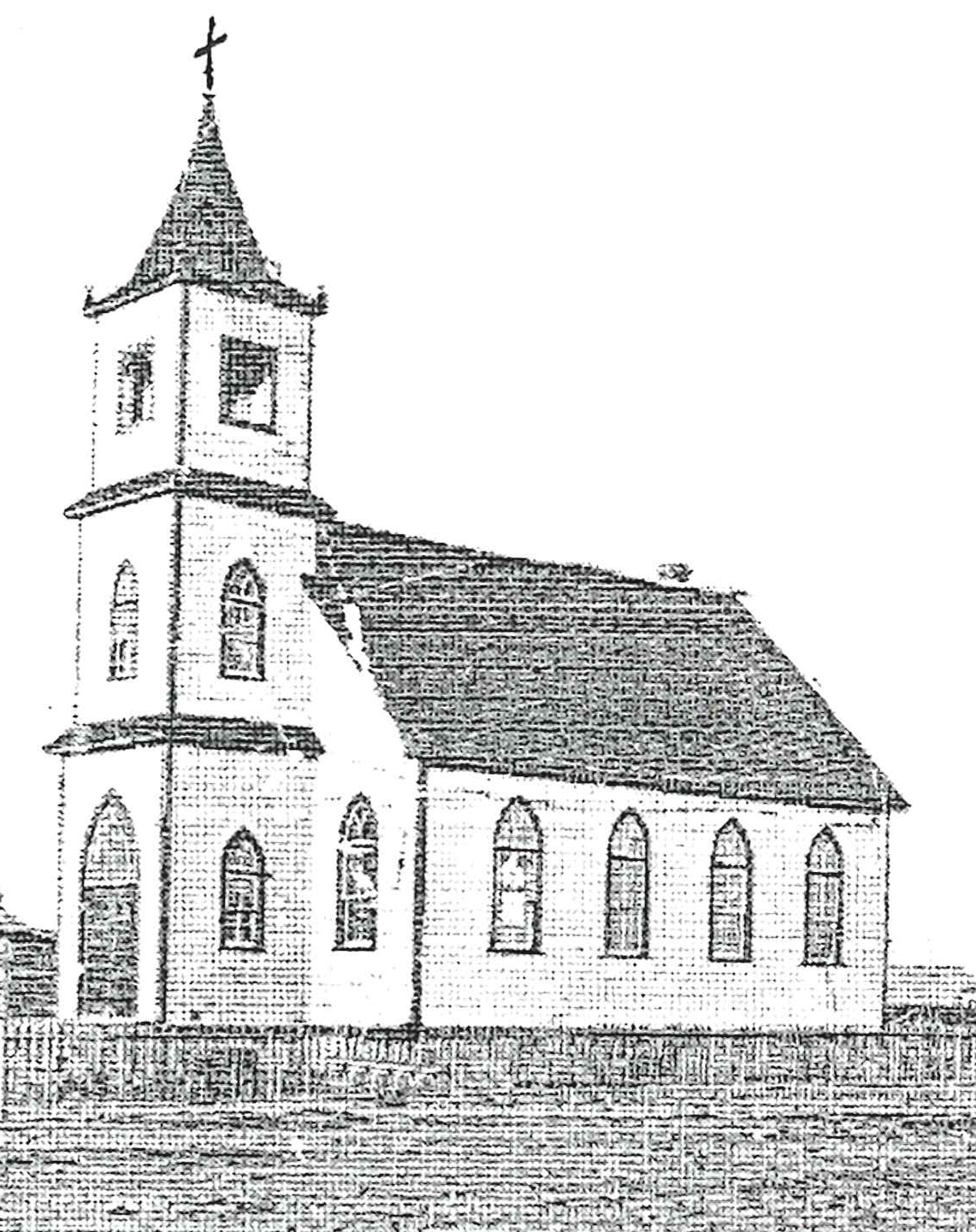 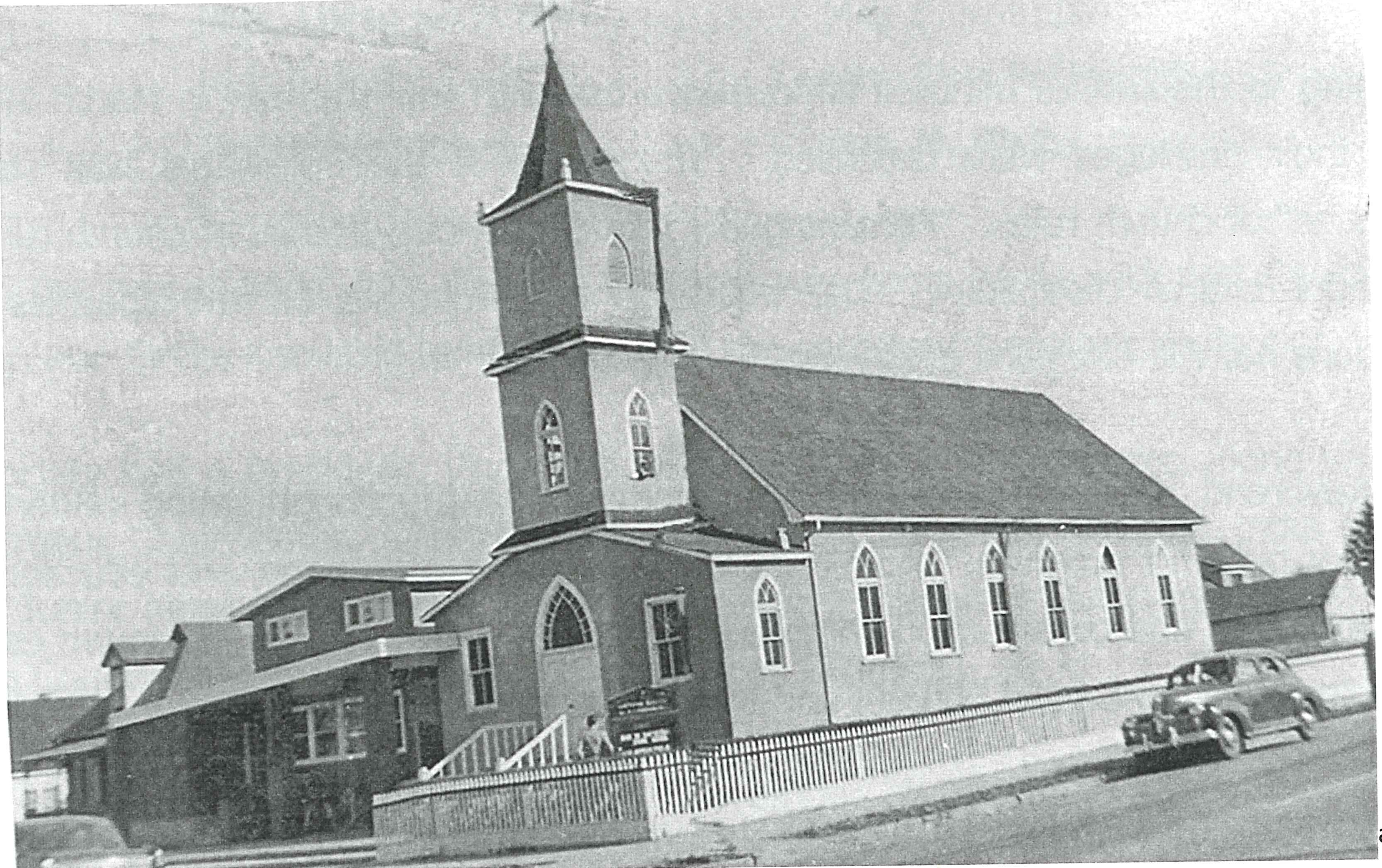 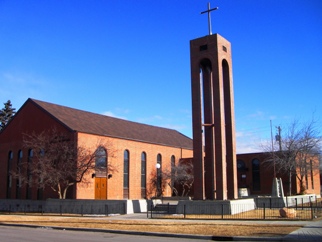 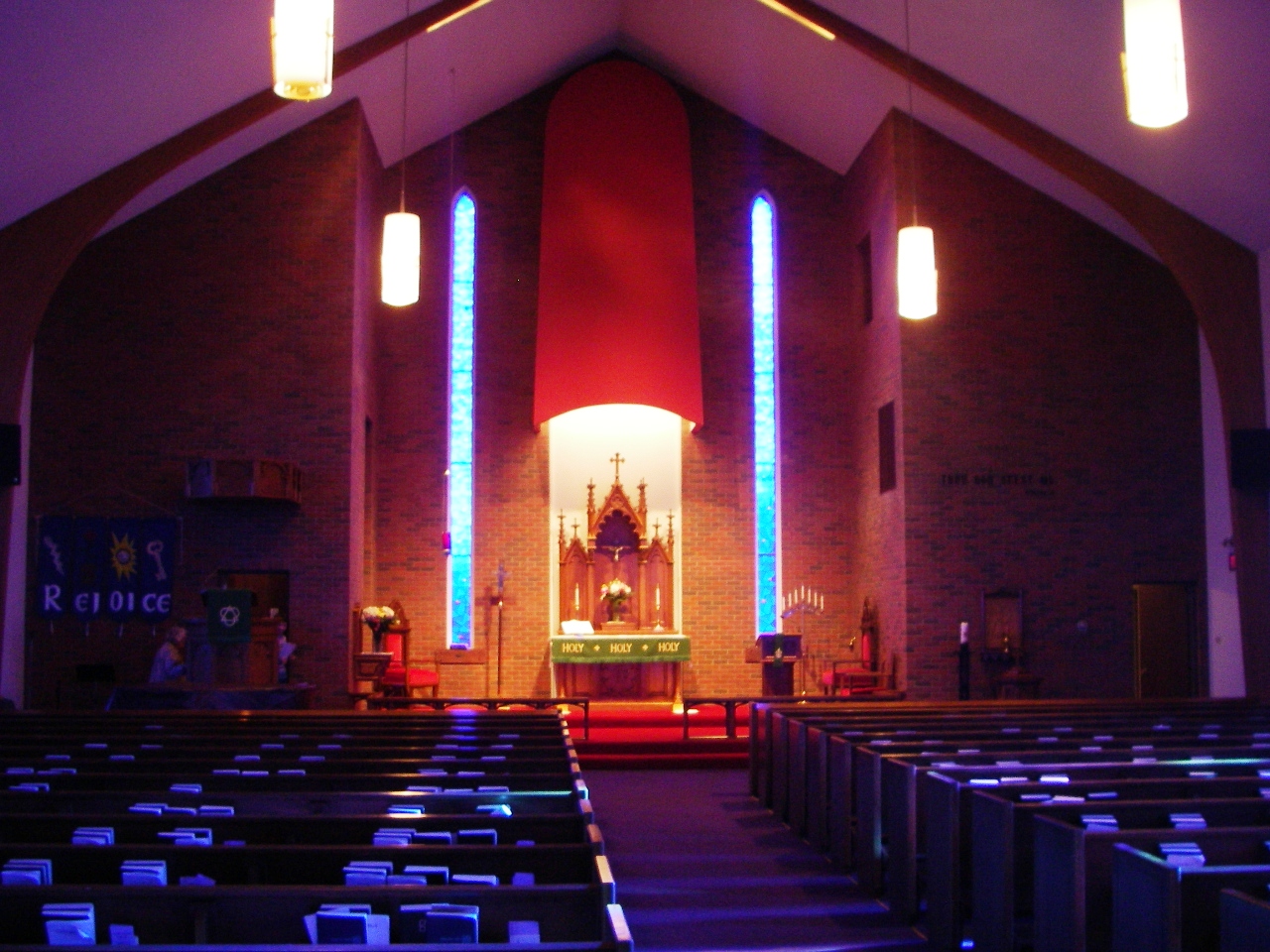 Under the leadership of Rev. Paul Bunge, an organizational meeting was held on 22 July 1909 at the home of John Schneidmüller, and a constitution was adopted to found St. John Lutheran Church.  It was affiliated with the Iowa Synod.  The following signed as charter members:

Rev. Karl Boetke became St. John's first pastor.  The first service was held in a Baptist hall which was situated at that time on 1st Avenue NE.  In the same year, a lot was purchased on 1st Avenue and 6A Street, and the new church was dedicated on 10 July 1910.  After Rev. Boetke left, no pastor was sent from the Iowa Synod for a long time.  For this reason, Rev. P.W.H. Loeschke from Zion Lutheran Church, which had a building just a few blocks away, was asked to serve St. John temporarily.  Then Rev. George Stamm, a pastor from the Ohio Synod, came to St. John.

In 1918, nearby Zion Lutheran Church disbanded and its members were invited to join St. John's.

A new church facility was dedicated on 8 June 1969.

St. John is now affiliated with The Evangelical Lutheran Church in Canada.

The following pastors have served the congregation of St. John Lutheran Church: