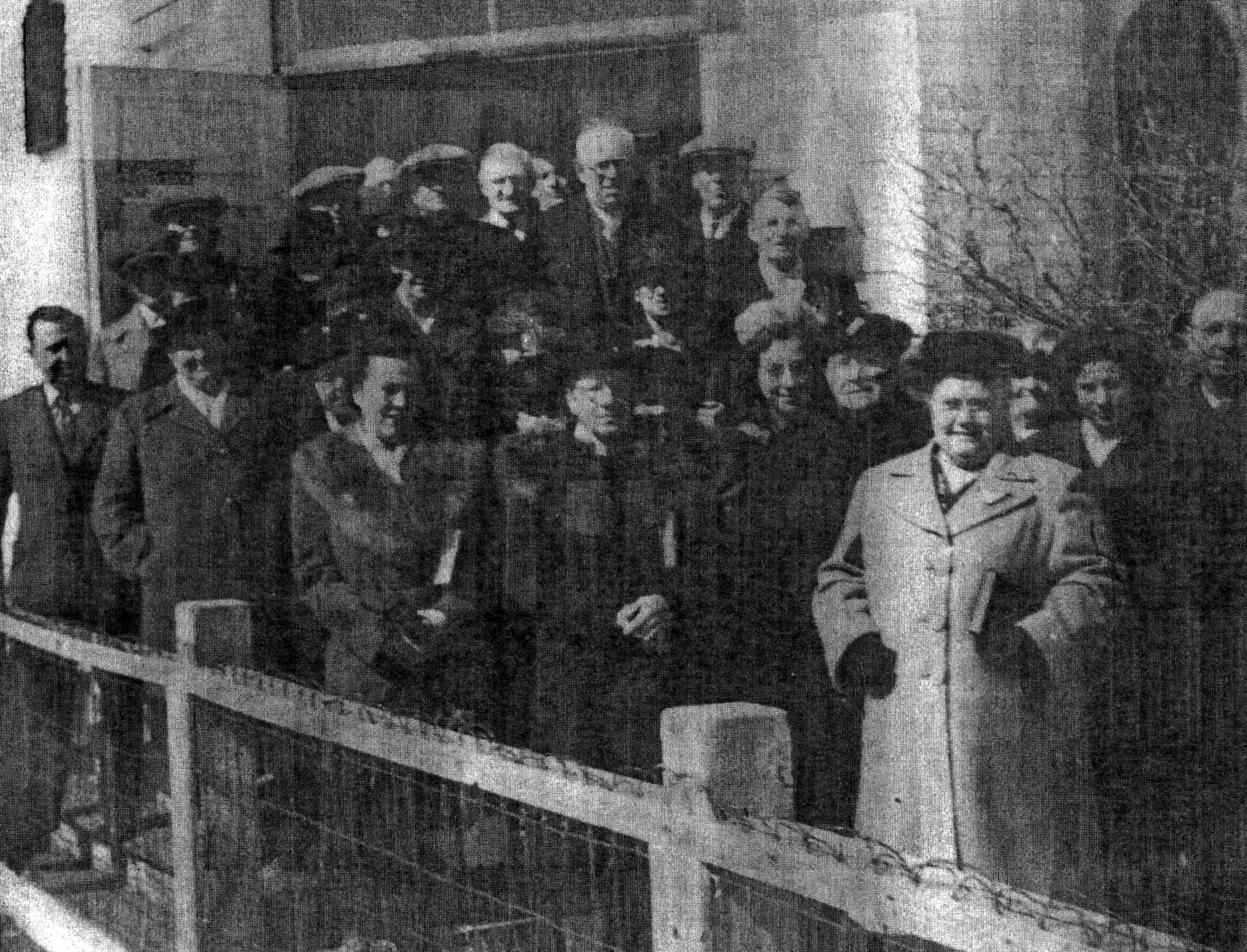 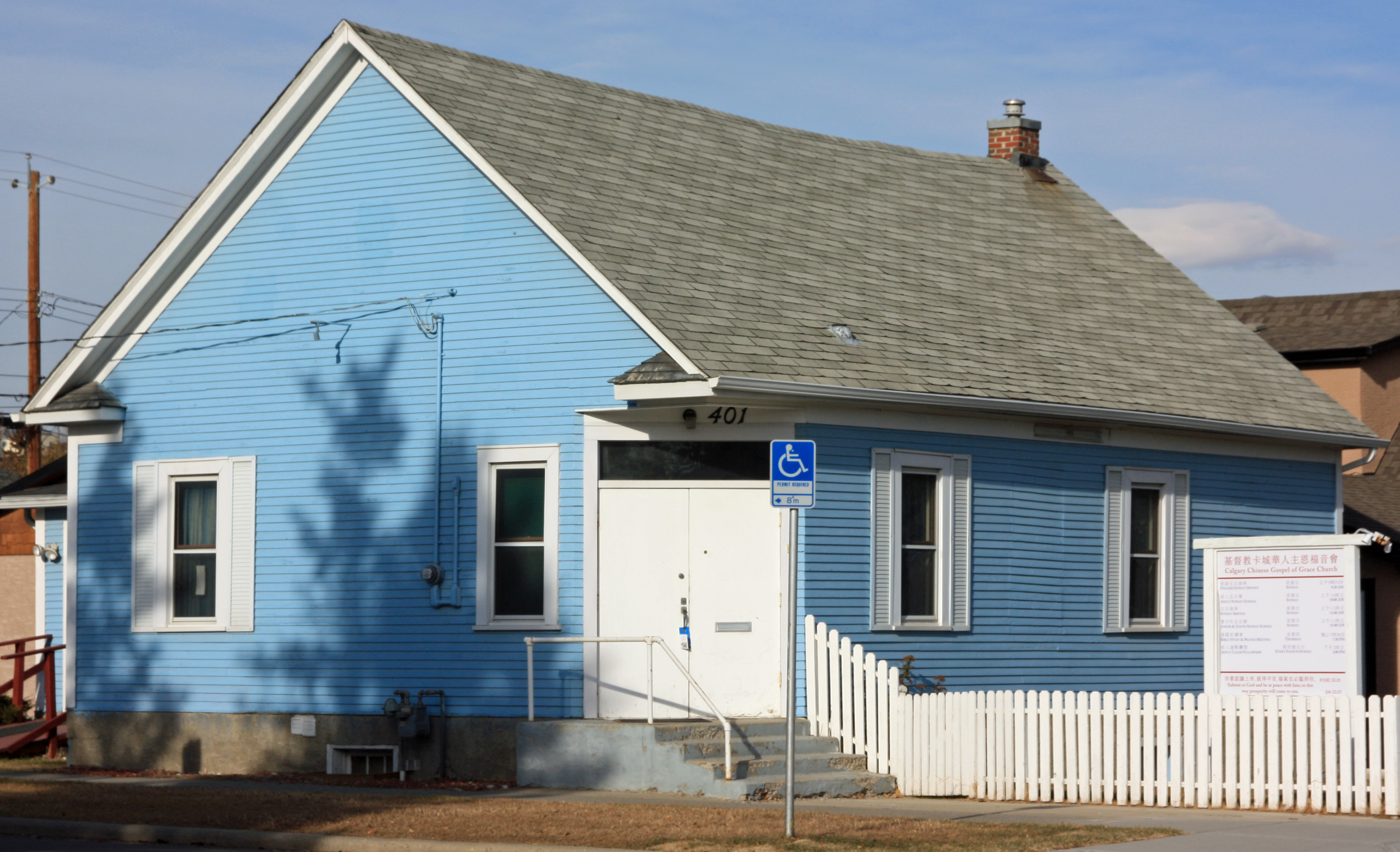 Ebenezer Congregational Church was established in the Bridgeland neighborhood of Calgary in 1911 by a group of Volga German immigrants.  They began meeting at the home of the Hildermanns until funds were raised in 1913 to build a small church at 401 9a Street NE at the corner of 2nd Avenue NE. Ebenezer became part of the United Church of Canada in 1925.  According to the United Church of Canada Yearbooks, the membership of the congregation peaked at 205 members in 1933 and declined to only 52 members by 1949.

In early 1956, Ebenezer and Renfrew United Church began to share an English speaking pastor and discussed combining the two congregations.  Many of the remaining members of Ebenezer left the church at that time and a few moved to Renfrew United Church.  The last marriage was recorded in the Ebenezer Church books in September 1953 and the last burial was recorded in 1957.  Ebenezer was dissolved by 1961 and the property was sold in 1962.

Today the building is home to the Chinese Gospel Grace of God Church.

The following served as pastor of Ebenezer Congregational Church:

Parish records are housed at the Provincial Archives of Alberta