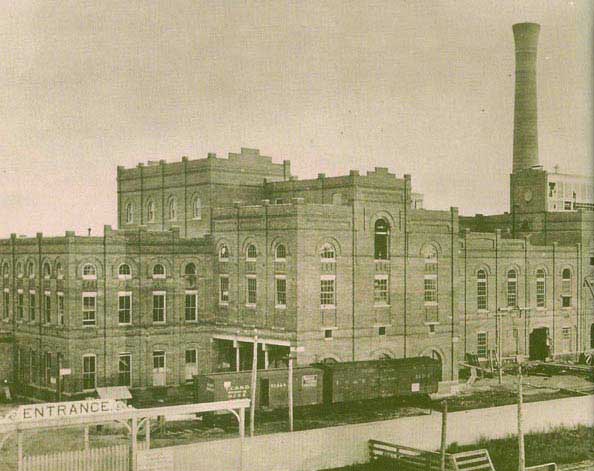 Volga German immigrants from Kind and Susannental settled in Caro.

The following Volga German families are known to have settled in and around Caro: