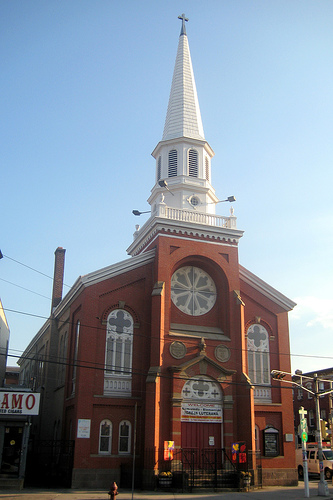 In 1887, about 50 families from Beideck and Schillingsettled in Newark, New Jersey, where many of them worked in factories. The neighborhood was called "Ironbound" because it was between the railroad tracks of two major rail lines that came through the area.

The following Volga German families are known to have settled in Newark: