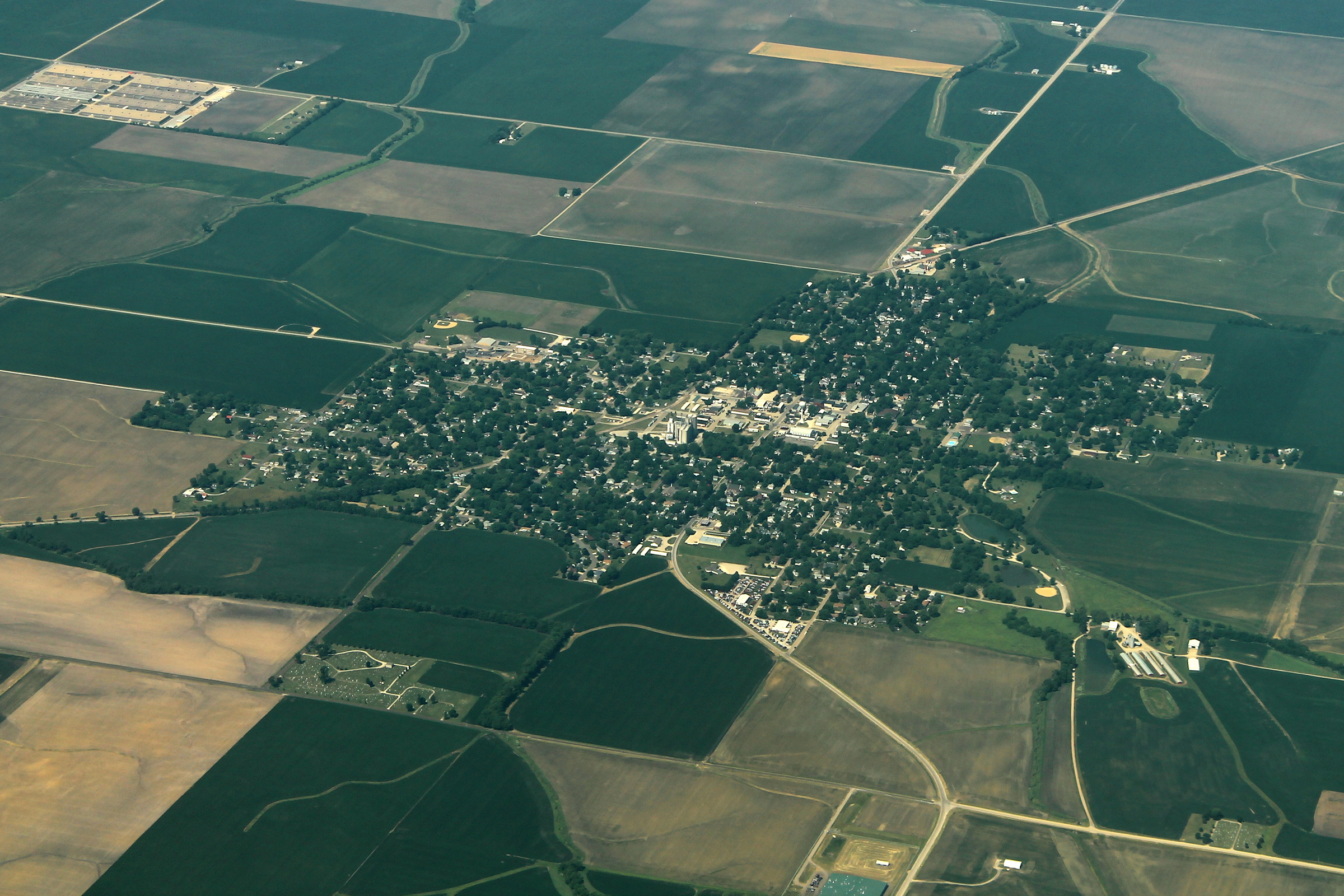 Volga Germans from the colonies of Frank, Norka and Walter settled in the area of Delaven and nearby Emden after their arrival in the United States in 1899 and 1900. They are recorded in the 1900 U.S. Census in the Delaven, Tazewell district. These families appear to have stayed in the area for only a few years and later moved to Colorado, Nebraska, and Washington State.

Three families from Norka also appear in these records. Johannes Giebelhaus, his wife Anna Margaretha Kaiser, and four of their children are reported on the same page of the 1900 Census as the families from Frank. Their two younger children are listed in the parents' household. Their son Johann Heinrich Giebelhaus and his wife Margaretha Louise Ross and their daughter appear in the next household. Their daughter Anna Maria, her husband Conrad Ludwig Brill, and their two children are in the household after that.

The group also includes two families that appear to be from Walter: Bretthauer and Benner, and a Herbst family who could be from either Walter or Frank.

Several children were born to these families while they lived in Delaven. Those baptisms are recorded in the parish records of St. Peter Lutheran Church in Emden, Illinois.