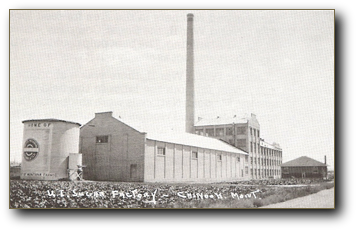 Many Volga German families moved to Milk River Valley town of Chinook to work in the sugarbeet industry in 1923.

In 1924, the Utah-Idaho Sugarbeet Company moved its plant from Union Gap, Washington, to Chinook. The grand opening took place on 1 October 1925, and the factory remained open for 26 years.

The following Volga German families are known to have settled in and around Chinook:

The History of Chinook, Montana (Chinook Area Chamber of Commerce)