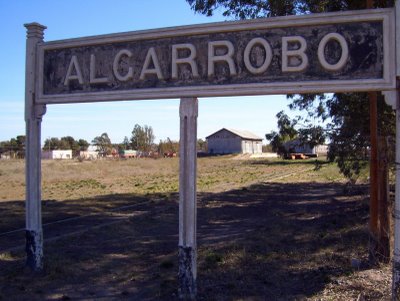 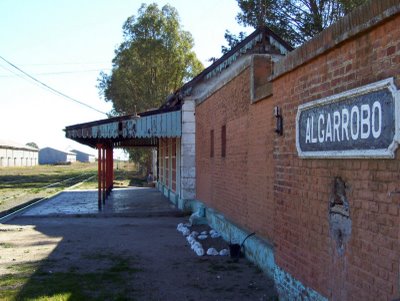 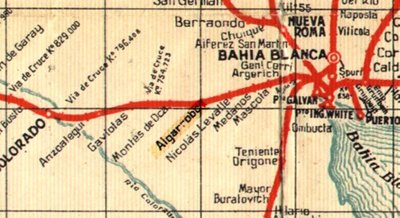 In the early 1930s, following several years of drought, Volga German families who had settled earlier in the rural areas of La Pampa Province resettled to more promising areas like Algarrobo in search of work.

Estación Algarrobo was established when a train station was located there on 31 August 1897.  The town of Juan Cousté which was officially founded on 13 December 1909 is serviced by the Algarrobo train station, and the Volga Germans have used the name of Algarrobo to describe this area in which they settled.

The following Volga German families are known to have settled in Algarrobo: