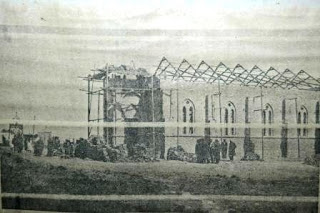 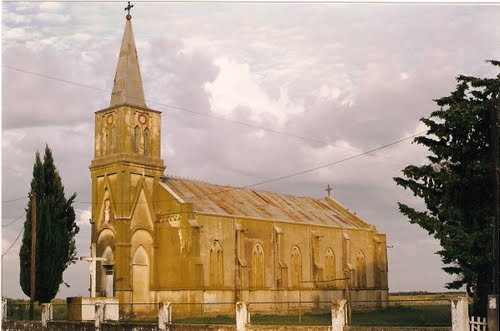 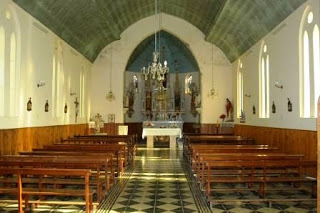 On 28 September 1904, Antonio Koller & Andreas Kloster purchased land there from the Stroeder Colonization company which was operating out of Puan.  A group of Volga Germans was brought ot the area in 1908 under the leadership of Jorge Kloster, and land was divided among the settlers.  The communities of Colonia Villa Margarita (named after the wife of Antonio Koller) and San Antonio (named after Antonio Koller himself) were founded.  At their peak, Villa Margarita had about 60 resident families while San Antonio had 14 families.

The Volga German families that settled in this area are listed in the description for Colonia San Miguel Arcángel.

The area parishners grew weary of travelling to Colonía San Miguel Arcángel for mass, and a Roman Catholic church was constructed in Colonía San Antonio on land donated by Antonio Koller and dedicated in 1923.