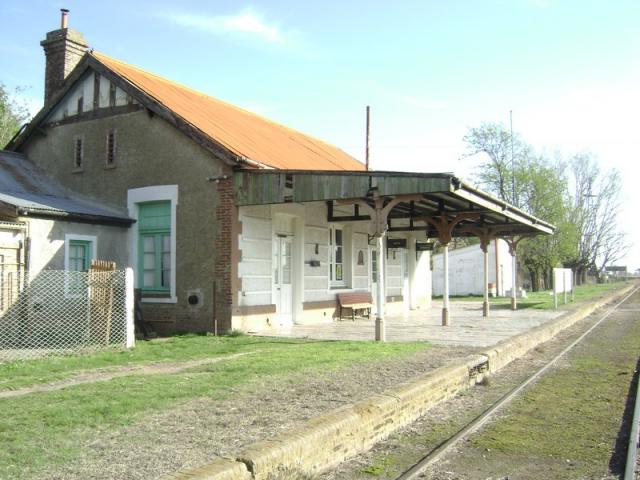 The village of Espartillar was founded on 8 November 1910.  Its first inhabitants were Spanish and French.  They were joined shortly thereafter by the Volga Germans who are now the majority group in Espartillar.

The following Volga German families are known to have settled in Espartillar:

The new Roman Catholic church was constructed in Espartillar under the leadership of Father Santiago Bakker.

Until 1940, the Catholic parish in Espartillar was served by priests from nearby Arroyo Corto. Then the following priests have served the local community (including the surrounding communities of Cascada, Pasman, and La Conquista:

Since 2001, the parish has been served by priests from Pigüé.