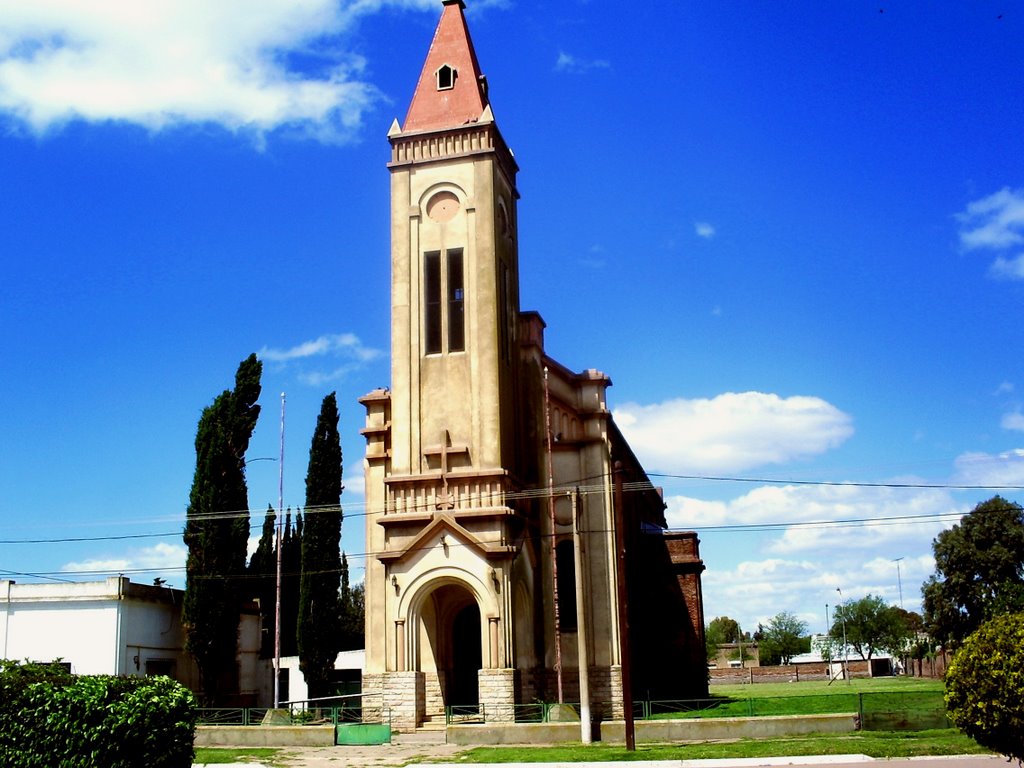 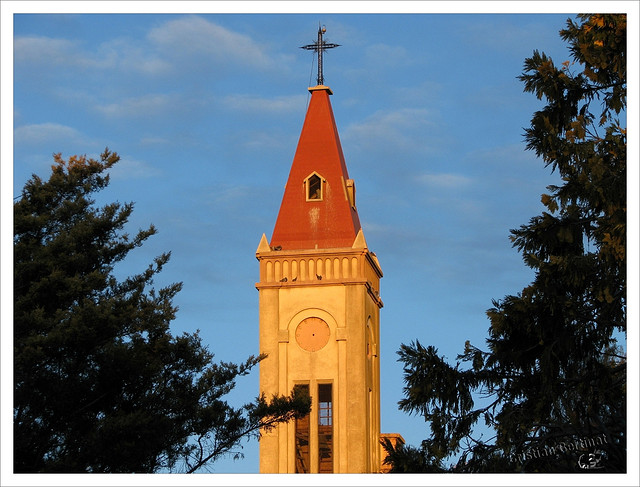 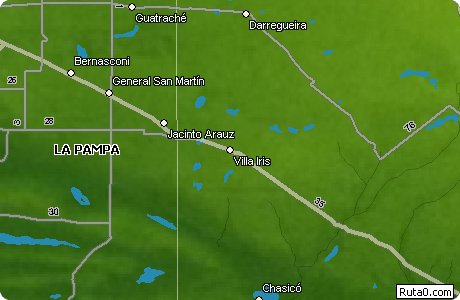 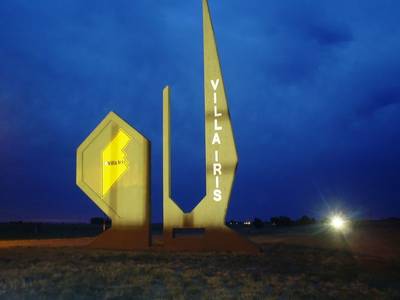 Villa Iris was founded on 27 May 1900 by Hugo Stroeder on land that belonged to Federico Álvarez de Toledo.  It was intended to be an urban center of an extensive agricultural and livestock colony of about 56,000 hectares.  Following the speeches on the founding day, a corner stone was laid for St. Bernard.  The church was never constructed.

The first settlers were from Germany and Russia, followed by Spanish, Italian, Danish, Swiss, Uruguayans, Lebanese and Creoles.  In the early 1930s, following several years of drought, Volga German families who had settled earlier in the rural areas of La Pampa and Buenos Aires Provinces north of Villa Iris resettled to towns and villages like Villa Iris in search of work.

The following Volga German families are known to have settled in Villa Iris: