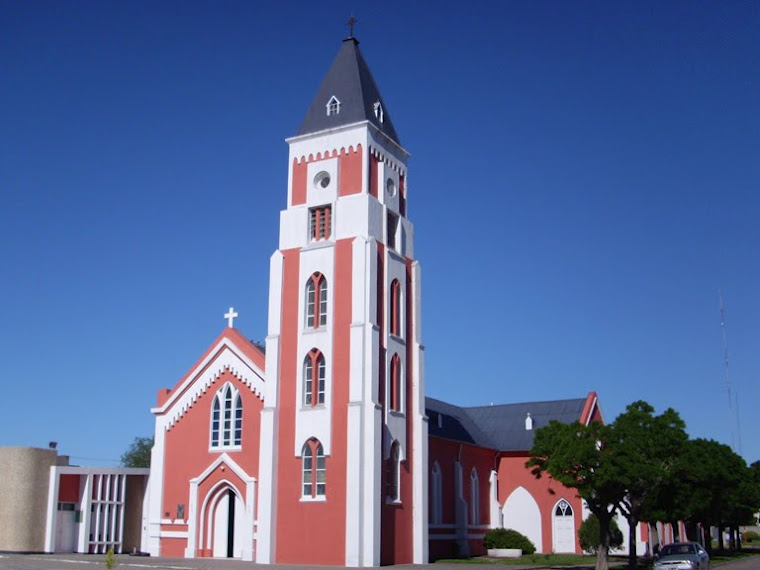 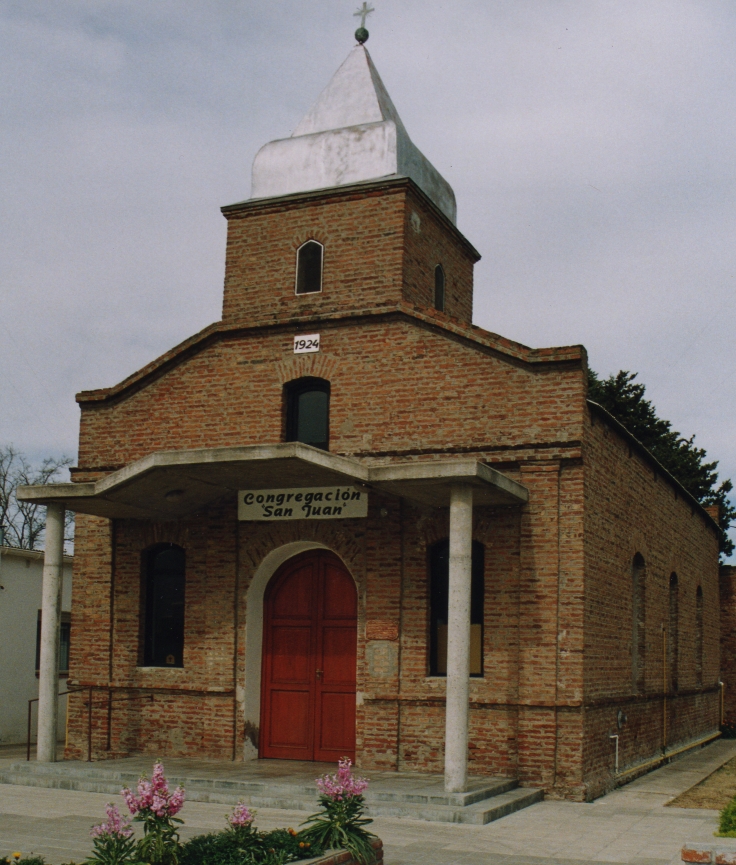 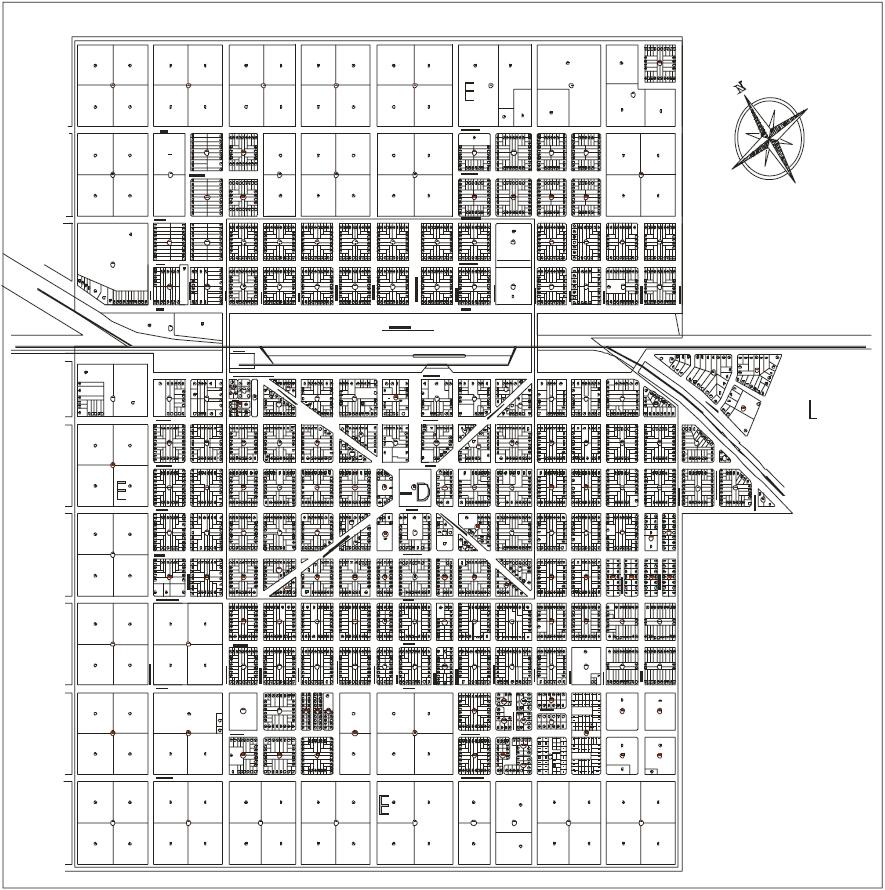 Darregueira was founded in Buenos Aires Province in 1906.  It is named in honor of José Darregueira (1770-1817), a signatory to Argentina's Act of Independence in 1816.

The following Volga German families are known to have settled in Darregueira: