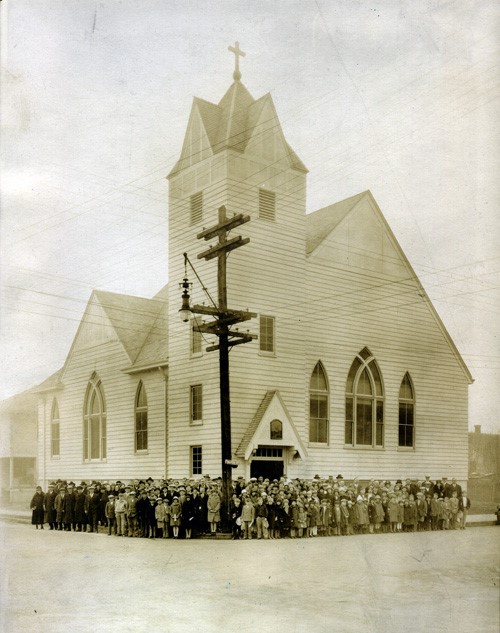 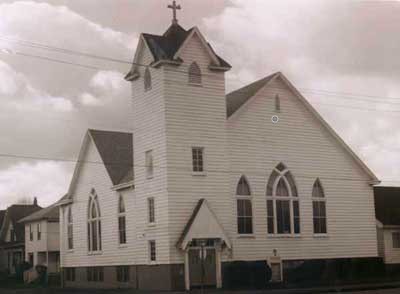 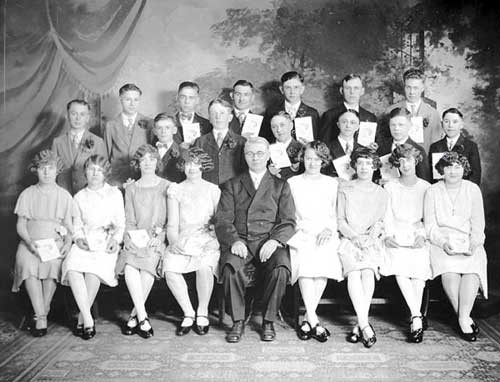 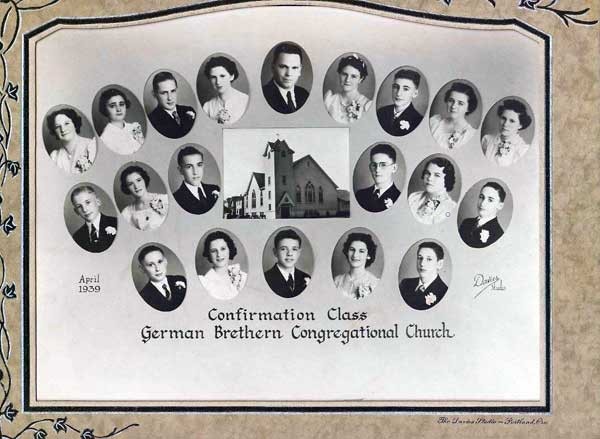 On 13 September 1922, the Brethren Congregational Church was organized.  It had its beginnings in 1900 as the Free Evanglical Brethren Church which was located at 3605 NE Mallory Street.  In 1927, the congregation moved to a new facility at the corner of NE Mason & Garfield.  In 1932, a fire partially destroyed the sanctuary.

When the Congregational Christian Churches united with the Evangelical and Reformed Synod, the church joined the merger and became affiliated with the United Church of Christ.

The German Brethren Church was served by the following pastors: