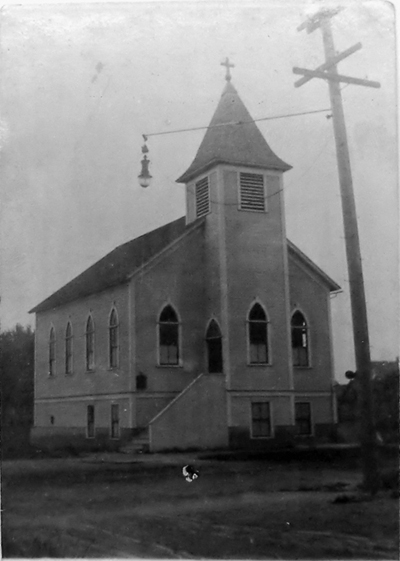 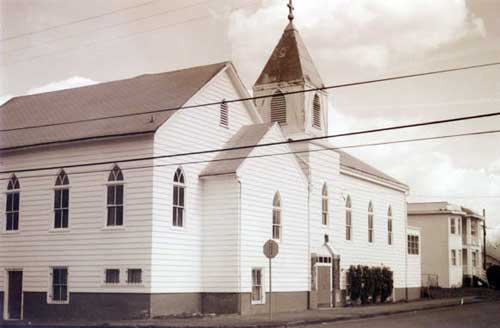 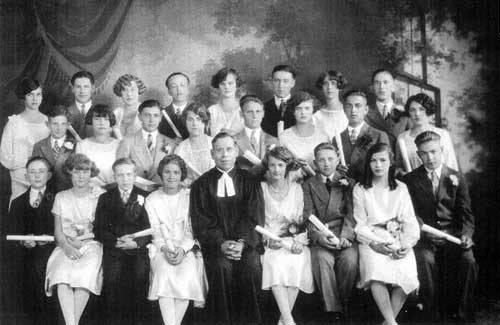 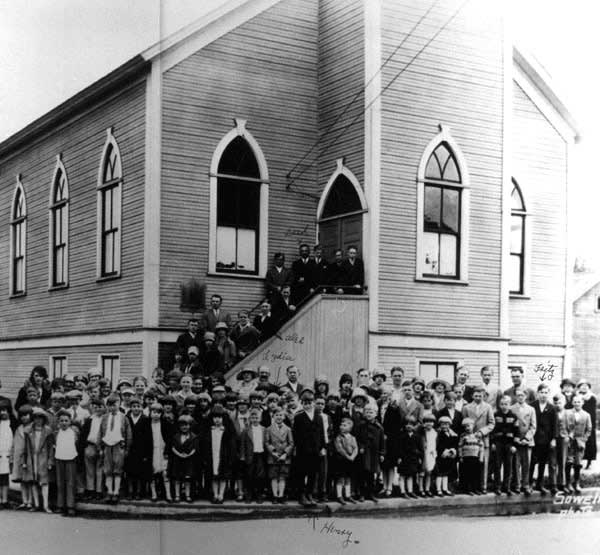 The St. Paul's Evangelical Church dates from early 1904 when it was founded with the leadership of the Reverend Jacob Hergert, a minister serving under the Evangelical Synod of North America.  Meetings were first held in a rental hall on Union Avenue.  The location chosen was the corner of NE 8th and Failing Streets where the present building still stands.  The original building constitutes part of the present structure.  The congregation and church were incorporated as "Die Deutsche Evangelische St. Paul's Kirche."

In 1938, a new sanctuary was built to the east of the old church and the two structures were connected together.  The old steeple was removed and a new one built at the point where the two buildings came together, and the new entrance was located there as well.

With a membership of only 21, the congregation was disbanded on 1 May 1973 and the building was sold.