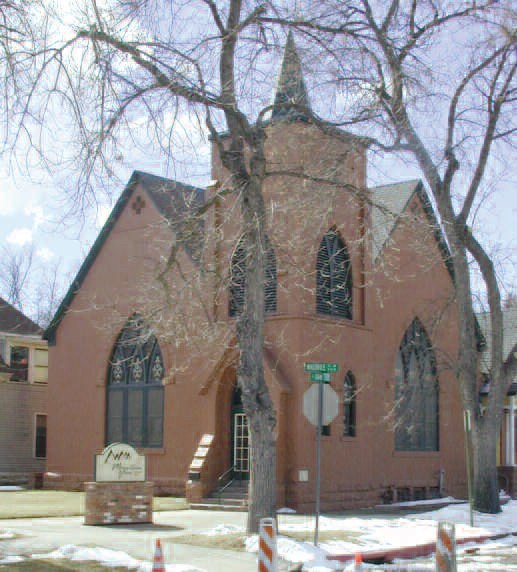 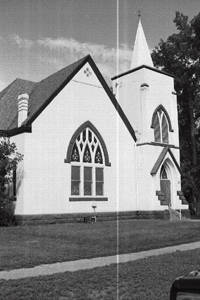 Services were held in German until 1951, at which time the congregation also changed its name to Plymouth Congregational Church.

The congregation built a new facility in 1960 near the intersection of Shields Street and Prospect Road. The former facilty is now Mountain View Christian Center.

Since 1959, Plymouth has been affiliated with the United Church of Christ.