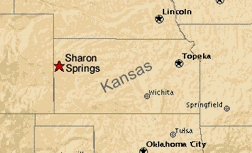 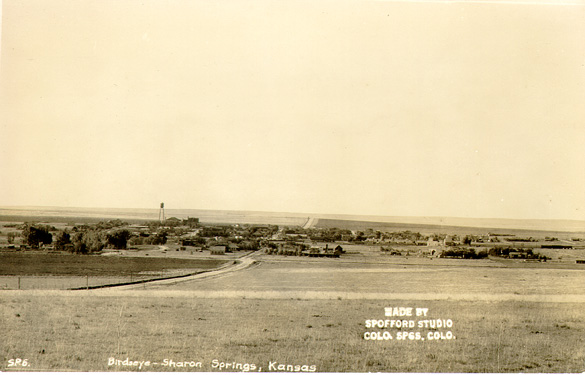 Sharon Springs was originally called Eagle Tail after the name of the creek running through the townsite, and traces its beginnings to 1869 when the railroad was being constructed across Wallace County. In 1886, the name was changed to Sharon Springs after the town in Schoharie Co., New York, from which the founders came.

For many decades, there was also a Mennonite community in Wallace County, Kansas.

The following Volga German families are known to have settled in and around Sharon Springs: